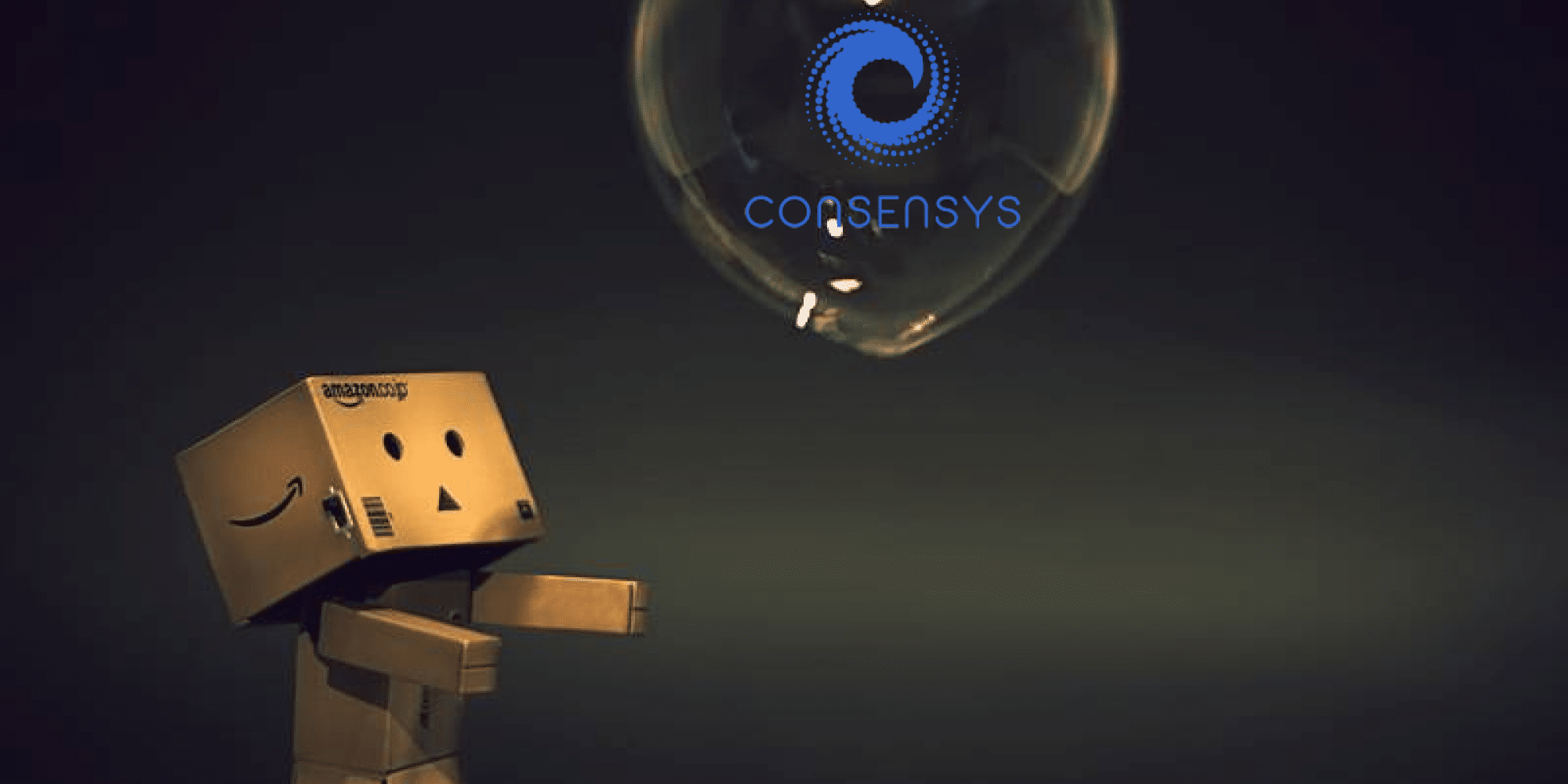 Amazon Web Services (AWS), which provides cloud computing services, announced a partnership with Kaleido in what will be the first step towards blockchain technology.

Kaleido is a startup born from the blockchain incubator known as Consensys and its purpose is to make it easier for companies to use the blockchain through a platform that will simplify the process.

Through its platform, Kaleido wants to eliminate most of the factors that make the adoption of blockchain a difficult and expensive thing.

“[Customers] should be able to focus on their needs and not on becoming PhDs in encryption. We want to offer a simple platform to build their company on the blockchain,” said Steve Cerveny, one of the founders of Kaleido.

Amazon Web Services is a section of Amazon that deals with paid subscriptions to cloud computing platforms for individuals, businesses, and governments.

“Kaleido’s introduction to AWS customers will help customers move faster without having to worry about managing the blockchain,” said Amazon Web Services in a note. “It is the first Blockchain SaaS solution available on the AWS Marketplace and will help them rapidly advance their blockchain projects.”

The partnership is very positive for Ethereum as Kaleido will use its protocol and Ethereum founder Joseph Lubin commented: “This is a heavy duty, full stack way of getting the company into blockchain solutions.”

Blockchain technology is attracting a lot of interest from large groups.

Even Facebook is creating a special team to explore this field.

Lubin continues, “At this point, there are tens of thousands of companies around the world that have real sophistication around this, while only three years ago,” Lubin concludes, “I received calls from companies trying to spell blockchain and trying to order one in a color because their boss told them they should get a blockchain.”