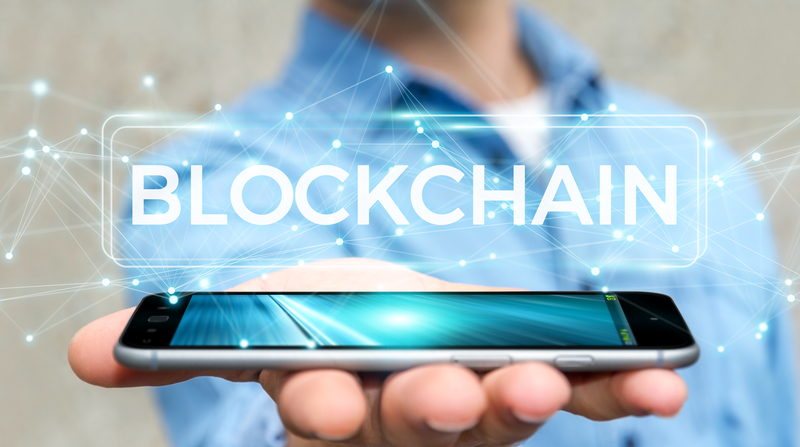 Samsung Sds is a branch of the conglomerate Samsung, created to manage the evolution of the blockchain.

At the beginning of the year, they were honored by the news for having introduced their own blockchain, Nexledger, which manages logistics processes of goods, including the management of certifications, warehousing, and even payments.

Now the product of the large Korean industrial group reaches another prestigious goal: after participating in a tender with other companies in the sector such as IBK-SK, C&C, LG, CNS-SCI Media, Samsung Sds won an important contract to become the sole supplier to the life insurance sector in Korea.

“The conditions for selection were based on the price and technical capabilities of the system. Samsung Sds has submitted the best offer so the contract is theirs.

NexLedger was created as a general-purpose platform and was developed in 2017.

The system has been applied both to marine logistic tracking and, on an experimental basis, to the Korean customs system. The Ministry of Trade Navy and Fisheries in Seoul also played an active role in the development of the project.

As far as the insurance industry is concerned, Samsung plans to store on the blockchain not only insurance certificates but also compensation claims.

This is a very important innovation that opens up a huge market. OECD data show that the global life insurance market is worth 9% of the world’s GDP, just under $10 trillion. 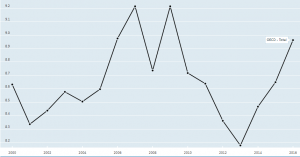 If the application of Samsung Sds is successful the market available to it will be huge and booming, especially in the East.

To give an idea of the single markets, the Korean one is worth 3.7 billion dollars, the Italian one just over 3 billion.