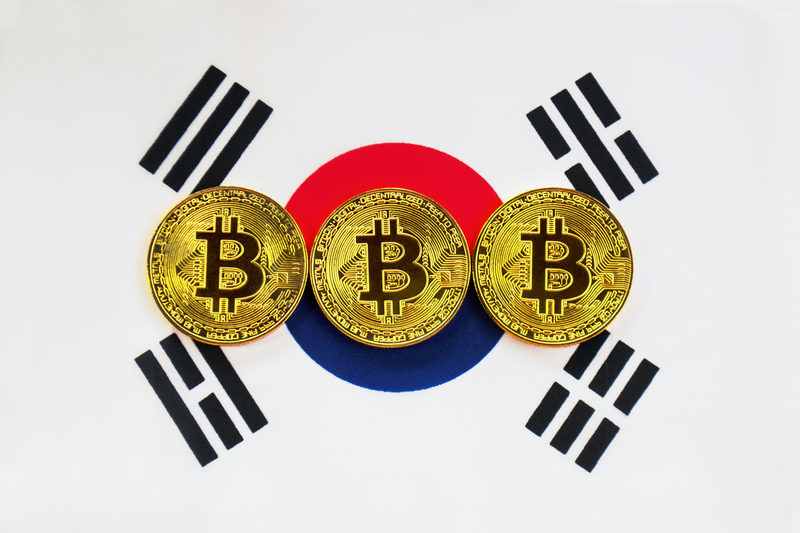 Positive news from South Korea about the future of cryptocurrencies.

If a few months ago the country was the protagonist of conflicting rules regarding crypto-asset trading, now there would be the willingness to establish a set of global regulations that each state should enforce.

The reference is to what was discussed at the G20 last February and to the hypothesis that the next meeting in July could approve “unified laws” on the subject.

In South Korea, cryptocurrencies are still regarded as non-financial goods due to their “speculative nature”.

However, recognizing the international differences in defining the nature of digital currencies, the National Monetary Supervisory Service (NSS) has stated that it intends to classify them as monetary property:

“It is almost certain that cryptocurrencies should be labeled as properties. The main commitment of the G20 nations must be to arrive at common positions for the unified body.”

In fact, the countries present at the G20 in Argentina had already decided to regulate cryptocurrencies as monetary property.

At that meeting, it was decided to set July 2018 as the deadline for a first step towards “unified laws” on cryptocurrencies.

The decision to withdraw regulation, that is not to take immediate decisions, was motivated by saying that the cryptocurrency market is currently less than 1% of world GDP, and therefore “too small to compromise” the global monetary balances.

As early as January, South Korea decided to introduce AML and KYC policies in its cryptocurrency exchanges as a first step in preventing money laundering.

It has also recently agreed to apply the requirements of the Monetary Motion Activity Power (FATF), an intergovernmental body designed to combat money laundering and terrorism.

The South Korean Government is also working on the fiscal aspects. Currently, cryptocurrency transactions are tax-free, but cryptocurrency operators are required to pay income tax.

It, therefore, seems that, after the pitfalls of recent months that have seen the plan for the ban on cryptocurrency trading, Korea is adopting a different approach, greater protection for investors and companies.