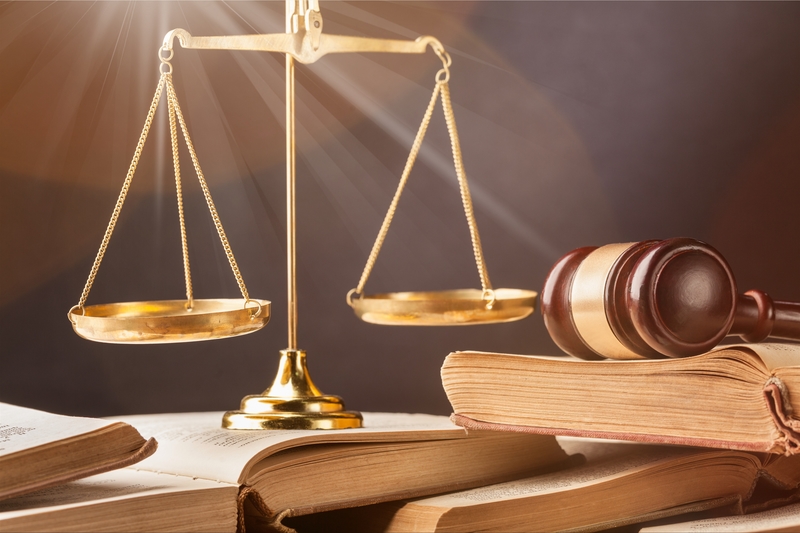 Bankex blockchain, a protocol born for supporting a multiplicity of services like payments, promotion, and tokenization of the multimedia content, has launched an innovative service that, for now, is experimental, the Claim Solution Board.

Is a platform, whose logic is based on the study of the theory of the games and the high numbers, It has the aim to be a factor of resolution for the controversies in the arbitration center, everything regulated with a system of smart contract.

Everything is born from a combination of technology and human judgment.

Just take the case in which two people have a conflict on the execution of a job or an activity: usually they should turn to a judge and move to a courtroom.

Alternatively, in Italy, it is possible to turn to one of the forms of institutional mediation provided by the law. This type of procedures has the disadvantage of being expensive, slow, and above all, to be exclusively based on the judgment of a mediator/judge.

The decision of a single bystander is, also if it is correct, is folded up to one not surmountable subjectivity.

At the same time, however, the smart contract, alone, cannot appraise complex elements, like the excellent realization of an intellectual job, intricate as a relationship.

To this point, the Claim Solution takes over.

In a preliminary phase who accepts his intervention save documents and state of the jobs developed on the blockchain of Bankex, making them not modifiable.

In case of contentious one of the parts signal her dissatisfaction to the base, beginning a procedure of confrontation.

The base selects 51 jurors, that is members of the community, and it sends to them the theme of the to contend and the picked documentation.

Within once brief, the jurors vote their position, and they decide.

For a correct decision, there is the statistic principle for which great it is the right decisional base it is the decision, that is a scientific reissue of the concept “Vox Populi, Vox Dei”.

In this experimental phase, the jurors have been predetermined among the most qualified people of the community of Bankex.

This jurors don’t perceive any remuneration.

Debugging the base this right to vote will be up to the whole community, constituted by all the holders of the token, while the platform will watch over for the cases of possible corruption.

To hold particularly under control, they will be the problems related to him “Oracles” that is to the automatic indicators of events, and, at the same time, to the correct loading of the data on the blockchain.

If these problems will be overcome, it will be a low-cost and democratic solution for the many issues of the modern Civil Justice.

Previous article Google is after Vitalik Buterin
Next article Bitex, Bitcoin used in an Argentinian bank