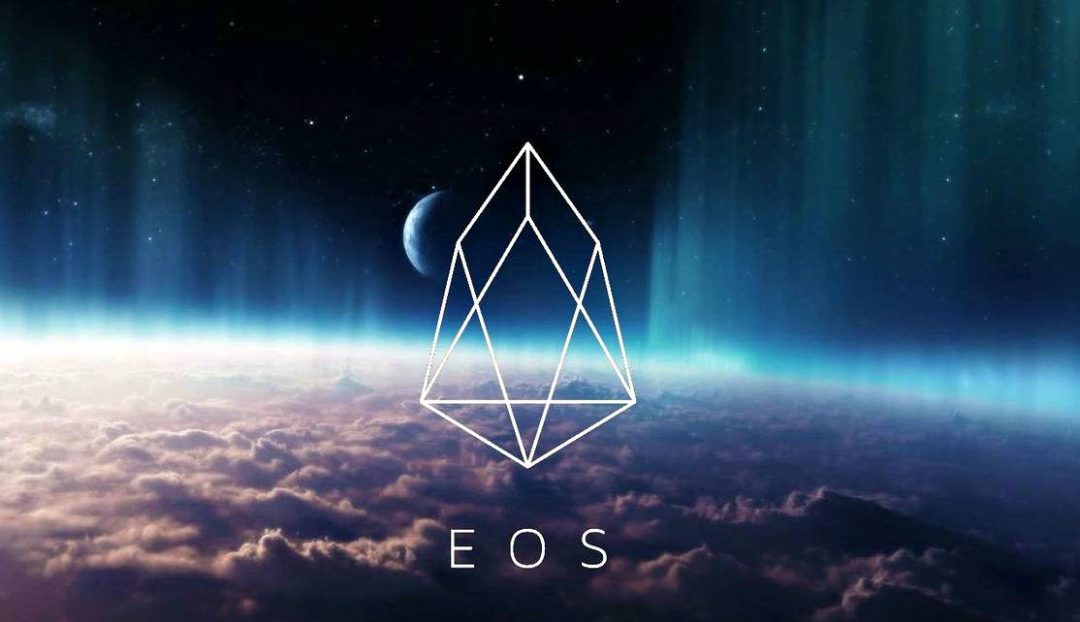 The largest exchange of cryptocurrencies opens trading to the new crypto pairs, a few days before they move from Ethereum to their EOS mainnet.

In 3 days all EOS tokens will be frozen and will no longer be ERC20.

They will move on to the mainnet Eosio to become a coin.

In the meantime, Binance is adding the new EOS/USDT and EOS/BNB pairs.

In order to be able to “convert” its EOS tokens into tokens compatible with the new blockchain, Block.One, the company behind Eosio, asks its investors to register the address where the EOS tokens are stored and the generation of the keys.

This procedure will be used to access the coin after the launch of the mainnet.

Registration must be done by June 1, on that date, the tokens will be frozen and a snapshot of all addresses will be taken.

The launch of the Eosio blockchain is scheduled for June 3.

Binance had already declared EOS swap support, which means that all users in possession of tokens will get EOS coins without having to manually register them.

On 28 May, Binance wrote the details of the swap:

We will open the EOS deposits and withdrawals again once we consider the EOS core network to be stable.”

The community, however, is mobilizing to have as many tokens as possible registered, in order to make sure that the launch and subsequent unlocking of the chain take place as soon as possible and without problems.

When will it be possible to trade EOS again?

During the launch of Eosio from the BOOT Node more chains will be created.

EOS, however, cannot be bought or sold on exchanges until the mainnet is unlocked and this can only happen three days after the chain has been deemed legitimate.

To unlock the chain, at least 15% of token owners must log on and vote for the so-called 21 EOS block producers.

By voting, users prove that they have EOS on their addresses because they need private keys to vote.

The launch of the mainnet will mark the end of what has been the longest distribution of tokens in cryptocurrency history.