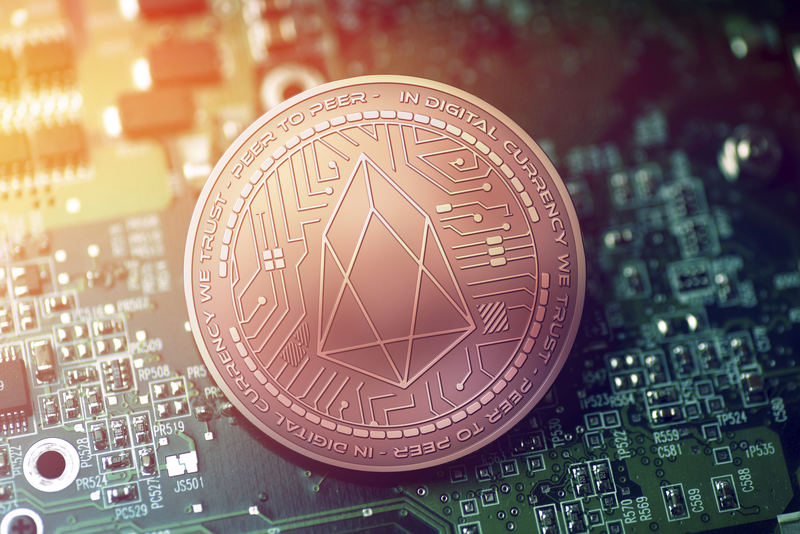 The Eos crowdsale organised by Block.one, the startup of the Cayman Islands, broke all previous records. Here are the development plans.

The company did not organize a classic ICO but opted for the distribution of tokens at market prices.

One hundred million, a tenth of that one billion, have been reserved for the company, while the distribution of the remaining 700 million will end in a few hours.

The fundraising also exceeded Telegram’s pre-ICO which, in a few days, raised $1.7 billion.

If Block.one manages to close the distribution with four billion dollars, it will go down in history as one of the largest crowdsale in the world.

Are all ICOs scams?

WSJ reports that since the beginning of 2018, ICOs have raised a total of more than 7 billion dollars, while last year’s funding stopped at 6.6 billion.

Not all companies, however, are like EOS or Telegram. Among these, there are also many ICO scams that according to some estimates account for 80% of all token sales.

So far, no one knows how the funds raised will be used. Block.one has already begun to form partnerships to help develop blockchain technology.

In May, the company committed $3 million to Virginia Tech to educate developers, and in April, it made a 200 million partnership to accelerate the development of the Eosio ecosystem in Asia.

These investments go alongside the 100 million for the partnership with FinLab AG, linked to the development of Eosio in Europe, and 325 million for the joint venture with Mike Novogratz.

What determines the success of EOS?

The success of the deployment of EOS can be attributed to several factors.

Daniel Larimer, the mind behind Eosio, has two other very successful blockchain projects behind him: BitShares, decentralized exchange and the Steemit blog.

Larimer is an important figure in the blockchain environment and is also the creator of the Delegated Proof of Stake consensus mechanism.

Eosio was born not only to be a blockchain but to create an ecosystem based on decentralized technology and to redesign the architecture of today’s online world and result in what is referred to as Internet 3.0.

In addition, Eosio wants to become a structure for the largest decentralized applications (DApps) of the future.

With Bitfinex already announcing the creation of Eosfinex based on Eosio, Everipedia and Ono among the most important, it seems that Larimer’s blockchain is destined for a bright future.

In addition, Block.One has announced that it will allocate $1 billion for startups who want to build on Eosio.

Is EOS a security token?

The startup did everything possible to avoid the securities laws of the SEC, the Securities and Exchange Commission USA.

In order: the creation of the company in the Cayman Islands, the renunciation of the ICO in favor of distribution, the blockchain that will be launched by the EOS community rather than by the company itself, the exclusion of American or Chinese residents and citizens from the distribution were all decisions to avoid legal risks.

The success of the crowdsale was also not hindered by the terms and conditions of participation, which state that “The EOS Tokens do not have any rights, uses, purpose, attributes, functionalities or features, express or implied, including, without limitation, any uses, purpose, attributes, functionalities or features on the EOS Platform“.

It also states that “the buyer may lose the full amount paid” and that “EOS tokens may have no value“.