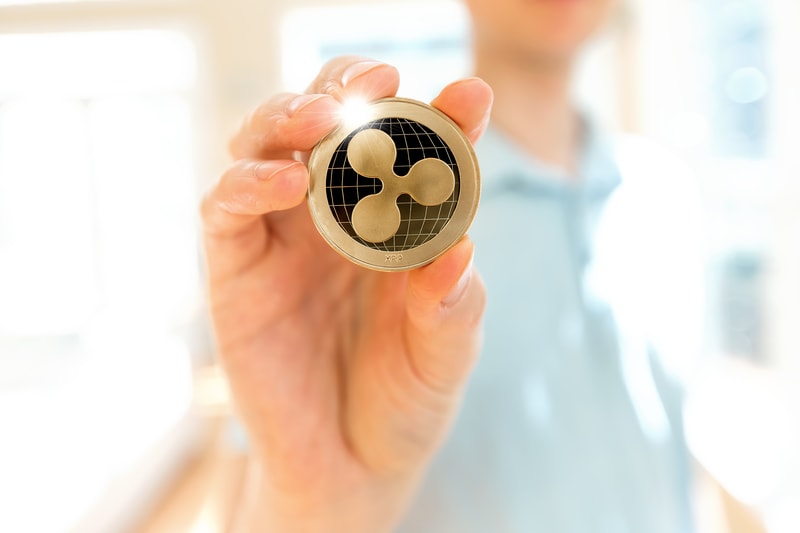 CEO of Ripple Brad Garlinghouse spoke about the dependency of bitcoin cryptocurrencies and the next change of course when people will finally begin to realize the technological differences between the various cryptocurrencies.

“There is a very strong correlation between the price of the XRP and the price of bitcoins, but in the end, they are independent and open source technologies”, said Garlinghouse to CNBC. “It’s still early, over time you’ll see a more rational market and behaviours”.

In January, the price of XRP exceeded $ 3 and then fell more than 80% and was therefore considered the cryptocurrency that performed the worst during the general market downtrend in that period.

Each crypto must have a use case

Garlinghouse believes that this bitcoin’s price dependency will change as soon as the different use cases are included. Moreover, he claims that soon all cryptocurrencies that don’t have a real utility will disappear.

“It’s still a raising industry, speculation in the market dominates trading, I think it’s a matter of time until people understand better the different use cases. There will be some corrections along the way and players who do not really solve any real problem will be wiped out”.

The latest report of the Wall Street Journal shows that a good percentage of ICO are at the limit of legality and many of these were a scam, while others have not found a real application.

At the Recode Code conference, Ripple’s CEO said that bitcoin could end up like Napster, which changed the rules of digital music but did not have much success.

“We might end up finding out that bitcoin is a sort of digital resource Napster. This is a transformational technology, but Spotify and iTunes and Pandora dominate because they’ve worked with regulators to solve real problems”.

Bitcoin cannot be a payment method

Garlinghouse has also argued that the bitcoin, as a currency, will not find application because it is unsuitable for this purpose due to problems with high commissions and slow transactions.

“People talk about using bitcoins to buy coffee”, Garlinghouse said. “The average bitcoin transaction can take up to 20 minutes and the cost of the transaction will double the price of your coffee”.

The creator of XRP claims that its cryptocurrency has a better utility because XRP cuts transaction times and costs:

“It’s a billion-dollar problem”, said Garlinghouse, “I do not think blockchain is solving consumer problems yet”.

The correlation of the price of XRP and bitcoin is not, however, the only war that Ripple’s CEO wants to fight.

Is Ripple a security?

There is the possibility that the SEC decides to classify XRP as a security token, which would have an important impact, both on the price and on the availability of the cryptocurrency on the American exchange.

This is because XRP has raised funds through an ICO and because it is strongly linked to the company that created it, so much so that the token is commonly called “Ripple.”

The company had the good sense to rectify the problem by distancing itself from its cryptocurrency.

A new logo for XRP

In fact, the proposal to create a different logo for XRP to better distinguish the cryptocurrency and the company and, at the same time, better associate it with a currency, has been released.

“In order to let the XRP been perceived as a currency, it needs its own symbol, just like the dollar symbol ‘$,’ XRP needs a universal sign denoting XRP units. The current logo works perfectly when referring to the company and should not be changed, but there’s the need to create a character to represent the actual units of the digital asset”.

Garlingouse explained that XRP and the company are two different things and the open source nature of the code behind the cryptocurrency is the proof. However, it is accused that despite its open source nature, developments have been made for the most part by company employees and not by third parties.

If the separation of the two entities succeeded, this would make XRP more attractive to companies, even if there remains the doubt that its business use will never become widespread.

To operate an XRP validator node, you have to get permission from the Ripple.com servers and this would be a disadvantage for a real separation of the two things, although on Ripple’s Wikipedia page you read that “the network can work without the Ripple”.