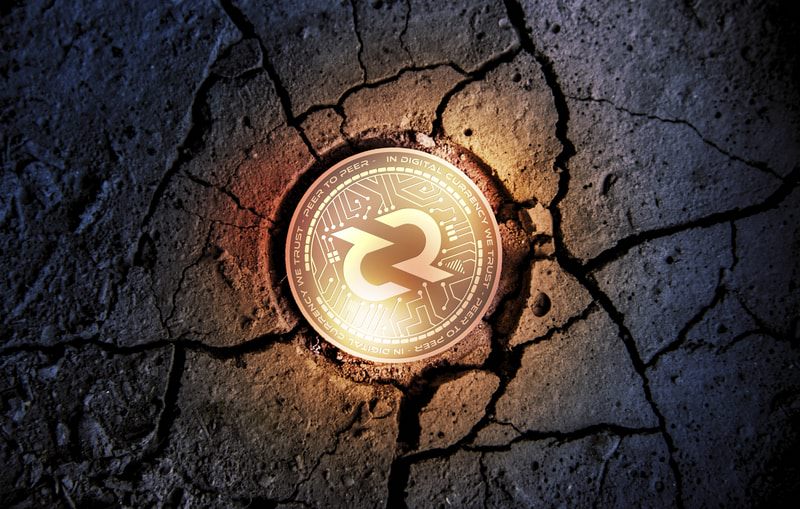 Decred exchange rate rises in ranking and opens a DEX

The cryptocurrency of hybrid consensus is rewarded for the efforts of transparency and decentralization. Decred exchange rate is now rising and new projects are coming.

Decred, the cryptocurrency with the hybrid consensus mechanism PoW and PoS, was recently awarded by Weiss Ratings with the best score and announced the construction of a decentralized exchange (DEX).

The recognition of transparency

Decred is one of the best cryptocurrency projects together with Cardano and EOS according to Weiss Ratings.

The list includes 93 different projects and Decred, thanks to the progress made on the transparent governability system, has earned the best score.

With Decred, in fact, both the miner and the token holders participate in the vote and its success depends on the majority.

In an attempt to offer its users a service for further decentralization, Decred has announced the construction of a decentralized exchange.

“Decentralization has been our guiding principle in Decred and is what motivated us to create this project, which can benefit the whole ecosystem,” said Jake Yocom-Piatt, Decred Project Lead.

The project aims to be an alternative to all decentralized exchanges on the market because, in addition to the characteristics of a DEX, it also implements:

Decred’s DEX will not have a specific currency as often happens with this type of exchange, a decision made to avoid “platform friction”.

On his blog post, Decred specifies the reasons for this idea of DEX: customer privacy and high commissions to pay for listing on exchanges.

Decred aims to remove minimum friction and any risk of centralization.

Customers will benefit from the permissionless exchange process, the removal of centralized gatekeepers, the reduced influence of High Frequency Trading on the price discovery process and the prevention of wash trading through the creation of verifiable volume.

In addition to the decentralized exchange, on the Decred roadmap, we also find the project to become a privacy coin and to decentralize both the funds and the entities that control them as well as the continuation of work on the Lightning Network.