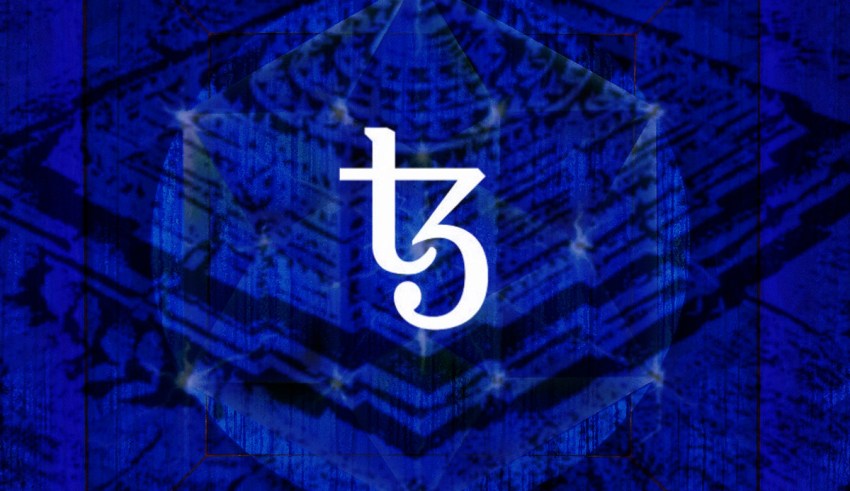 Tezos ICO will carry out KYC and AML audits

The Tezos ICO wants to implement identity and anti-money laundering controls on users who have participated in the distribution of XTZ tokens.

On June 10, Tezos announced the application of its Know Your Customer (KYC) and Anti Money Laundering (AML) policies to all users who participated in its ICO in July 2017.

The ICO of Tezos with its $232 million raised in just 13 days was, at the time, was the largest ICO ever launched. However, the project came to a halt due to disputes, including legal ones.

The founding couple of the startup, Kathleen and Arthur Breitman, wanted the head of the Swiss foundation, Johann Gevers, to resign from the board. Among other things, the conflict was affected by the fact that some problems were related to the legal structure of the company which would be in breach of Swiss law.

The platform was intended to be Ethereum’s direct rival, as it was created to be the network for smart contracts. To date, however, we are still at a standstill and its tokens, the “tezzies”, have not yet been released.

Now it seems that the details of the operation are about to be finalized and the betanet should be launched soon. Tezos also said it wants to introduce previously unmade KYC and AML controls.

Although the Tezos Foundation is opposed to “the unnecessary collection of personal information,” the Tezos company argues that it must “comply with a rapidly changing regulatory landscape. And for this purpose, KYC / AML controls are the best way forward.”

On the other hand, companies that carry out ICOs without KYC and AML controls have difficulties in opening a bank account.

Cryptocurrency exchanges must subject their customers to identity checks, especially if they do not want to be accused of participating in “dirty money laundering” and therefore risk serious legal repercussions.

Tezos will need to liquidate some of the bitcoin and ethereum collected to conduct the company’s business or to migrate to regulated NASDAQ-like platforms in the future.

The company has decided to rely on a third party to carry out the KYC and AML controls that will have to take place after the launch of the betanet.

In the announcement, the startup described the operation of policy implementation: “Contributors that successfully complete this process will receive activation codes corresponding to their public key hashes from the donation period; these codes will be required for contributors to access their recommended allocations.“

Vitalik Buterin also responded to the tweet from the Tezos Foundation:

“This seems backwards. Why can’t third parties just run a script to scan the BTC/ETH blockchains, see how much everyone contributed, calculate how much XTZ everyone should get, and generate the genesis block without Tezos Co involvement? That’s how the Ethereum launch worked.“