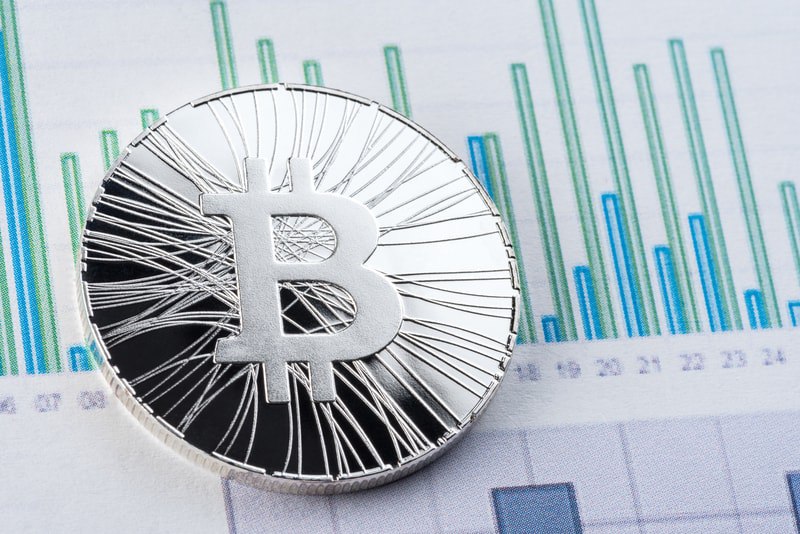 Bitcoin volume, the ups and downs

Bitcoin volume, the ups and downs: Is it doomed to spiral down, or can we expect a spike in volume and fresh cash coming in?

— this article shouldn’t be taken as financial advisement as it represents my personal opinion and views. I have savings invested in cryptocurrency so take whatever I write with a grain of salt. Do not invest what you cannot afford to lose and always read as much as possible about a project before investing. Never forget: with great power, comes great responsibility. Being your own bank means you’re always responsible for your own money —

Volume has dropped and so has price.

Bitcoin is testing new support levels again around USD 6500 with the increasing adoption of segwit and the successful ongoing launch of the Lightning Labs LN’s mainnet; EOS already reached record highs in price, even though the mainnet launch hasn’t happened yet and Ethereum seems to be getting more traction with the ongoing development of its PoS Casper protocol and, more recently, due to the possibility of applying database sharding technology into its core protocol.

New developments were also announced in mostly all top-10 or 20 coins.

Ripple, Neo and Stellar for example, had important partnership announcements during the last couple of months.

Cardano’s IOHK claims they have successfully created and validated the math and the algorithm behind a PoS system that is as good as, or even better than, the current Bitcoin PoW.

I’ve seen this claim so many times, yet, Bitcoin is still king. For example look at Bitcoin cash; due to the higher block size it manages to have faster and cheaper transactions. Isn’t that the dream?

The most secure and resilient ledger will always be the one that enjoys most miners, users and developers support. Following this line of thought, we might think there is a correlation between all these amazing positive news and short-term price movements.

What drives price then? Is it Ledger security? User adoption?

Do not think, for a second, any of the news, developments, announcements or updates I mentioned have anything to do with price and volume. Want to know why price rose? Because new smart-money entered the market.

It’s neither security, nor speed, or the delta in the number of users in the network that is making price rise and fall. Whenever you think the market behaves rationally, consider the following: how many of the top-10 projects have a working and secure protocol? I’m not talking about a nice and friendly platform that does this and that, but an actual decentralized and secure protocol?

Ok, now think of one that’s not just a copy of the Bitcoin blockchain with a “super-feature” making it faster/cheaper/private/etc.

— I am an investor myself and I all I dream is for the above projects to succeed. Having that said, I must push emotion aside, like the attachment I have for the money I’ve put in, and consider how to best ride this complete irrational and dubious market —

Something we all must understand is that irrationality doesn’t mean you will lose money. Or that the market will crash. If only a handful of projects alive today deliver upon their promises, I can assure you the impact on our daily lives will already be massive.

We must realize we are a minority, in a sense that the rest of the world has not awaken to the true power of decentralization. Yet.

So far, the most competent and higher achievers on this front, which is the only that matters at the end, are Bitcoin and Ethereum. The first because it’s still the most innovative project over the last decades; the very initial P2P digital cash and money storage system in the world, continues to be number 1. The second because it allowed for the cryptocurrency world to flourish by creating a framework for businesses to easily integrate decentralized infrastructure and governance onto their business models. An open and permission less protocol for smart-contracts where most tokens live, as all ERC20 tokens were created over the Ethereum protocol.

Take a deep breath and heed this: more than 95% of the entire market exists in-between Bitcoin and Ethereum, by either living of it or by being a copy of it.

What’s the point to all this?

One and only: as investors, we must realize how immature, irrational and manipulated this market really is. The potential reach of each technology, project, idea, consensus algorithm or whatever you think is the key to be number 1 (to me, it is resilience), matters nothing at this stage.

Having an actual product or platform matters nothing.

Having total control or being completely decentralized neither.

The only thing that matters is sitting and waiting for prices and volume to be low; that’s when the night comes and the smart-money goes hunting.

With an academic background in economics and professional experience in tech, he believes cryptocurrencies to be the fuel that will change how we do commerce around the world. He has founded Bityond, a skills-matching platform that connects candidates to jobs.