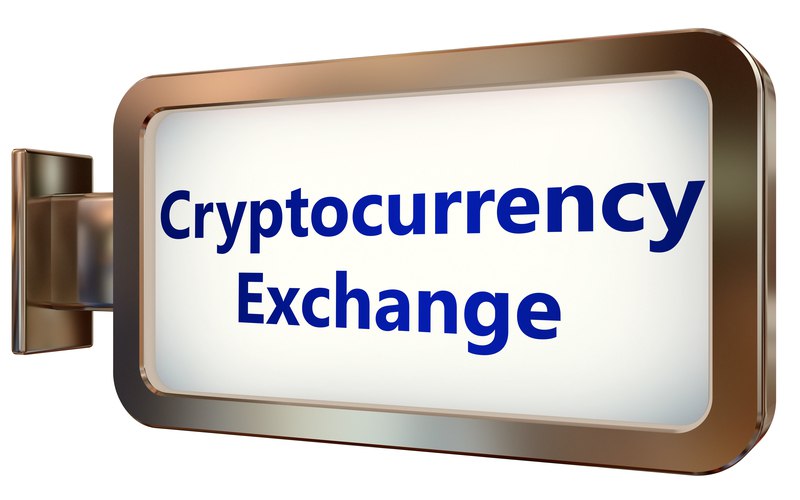 The new exchange TokenJar has listed coins that are less known, filling a niche in the cryptocurrency market

DEX is based on the 0x protocol and occupies an important place in this niche market.

As the cryptocurrency market expands, more and more tokens are created every day and do not always find their way onto exchanges such as Binance, Bitfinex or Kraken.

The listing often has prohibitive prices and volumes and those who create the token run the risk of never seeing its token on an exchange.

DEXs have recently become an increasingly popular solution because they do not require KYC verification, there are no commissions, they are much more secure than centralized exchanges and the exchange is done directly from the personal wallet to another user’s wallet.

Bancor and other DEXs

The Bancor cryptocurrency exchange is currently one of the world’s most widely used decentralized exchanges with over 118 new tokens coming in like aion, storm, wax, gnosis and mana.

Bancor has also recently launched its wallet, thanks to which users can access it via Telegram, WeChat or Messenger without having to register.

The wallet allows the purchase of cryptocurrencies with fiat currencies.

The integration of traditional payments has been the biggest weakness of all exchanges so far and Bancor now stands as one of the best-decentralised exchanges in terms of both trading tokens and ongoing liquidity as well as ease of use.

Similar to the TokenJar, Bancor also has the objective of allowing to trade low volume tokens.

Bancor is very active in Africa and its project is to promote the creation of tokens for local communities with the aim of giving those people the opportunity for economic inclusion.

While sceptics think that the birth of tokens doesn’t make much sense and is a bubble destined to burst, Bancor and TokenJar see it differently.

Galia Benartzi, co-founder of Bancor, believes that loyalty points received in stores or donated by other retailers could easily be used to buy services on mobile phones. “Imagine if your coffee shop loyalty points were accepted at any cash register in the world, or your airline miles could buy cellular minutes with the click of a button,” says Benartzi.

The CEO believes that this opening to the virtual asset market opens the door to enormous purchasing power for consumers.

Bancor is also a DEX listing ERC20 tokens, but its recent candidacy as an EOS “Block Manufacturer” suggests that we will soon see all compatible EOS tokens listed, starting with eosDAC and moving on to Everipedia tokens.

On the other hand, Decred has recently announced the project for its decentralized exchange based on the Bitcoin protocol that will see all SHA-256 compatible tokens such as bitcoin, litecoin, dash and others.