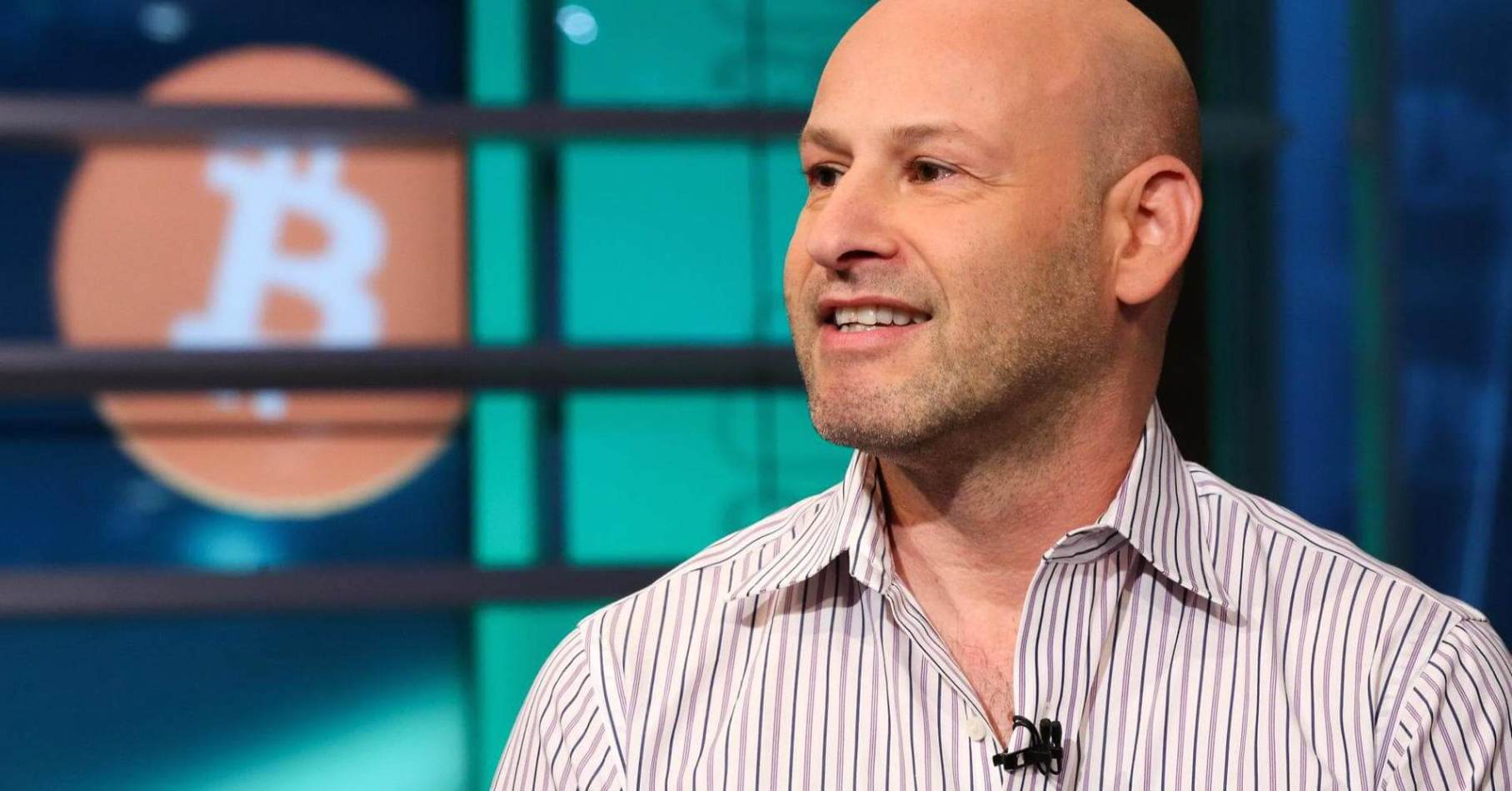 Joseph Lubin Ethereum CEO affirms that “blockchain is a bubble”

Joseph Lubin Ethereum co-founder believes that blockchain technology will be “more disruptive” than the Internet and that it will do “many extraordinary things for economic, social and political systems around the world”.

Joseph Lubin Ethereum CEO affirms that “blockchain is like a bubble”: Leggi qui l’articolo in Italiano.

Yesterday, at the Money Conference in Dublin, Ethereum co-founder Joseph Lubin spoke about the effect blockchain technology will have on the world.

For Lubin, who has just opened a new ConsenSys office in the Irish capital as part of his company’s promotional campaign, the future of blockchain and its effect will be much more “disruptive” than the Internet.

“This technology is so profound, it will produce so many extraordinary things for economic, social and political systems around the world. We have no concern that the ecosystem or technology is in real danger.

Bitcoin and cryptocurrencies, in general, are often compared to a bubble like a dotcom one, in which about 5 trillion dollars disappeared.

Despite the bubble, the effect that some of the companies created during the boom had an impact on global economic and technological development.

Amazon, eBay and Google have emerged to change not only the Internet, but also commerce, and Lubin believes that what happened with dotcom has transformed the company and that blockchain has the same creative potential.

“There was a tremendous amount of creative destruction in the dotcom era that laid the foundation and taught all of us how to build an effective internet, an effective world-wide-web, and truly transform society. I think we’ll see such dynamics in the blockchain space.

Despite the fact that many companies have erected themselves to change the world, fear of the effect of the bubble bursting means that governments are cautious in their approach to blockchain technology.

According to Ethereum‘s co-founder, both the United States and Europe create a “progressive” and “constructive” environment through their approach to blockchain technology.

In fact, Lubin believes that the way regulators are portrayed as negative or too restrictive is only through the media, and that the United States is not recessive towards technological innovation.

Since the birth of Ethereum and more specifically ICOs, scams have taken over the market of cryptocurrencies.

It is estimated that around 80% of ICOs raise a red flag and that billions of dollars have been lost as a result of various scams.

Speaking to Business Insider, Lubin spoke about the U.S. Securities and Exchange Commission (SEC) and these fraudulent projects.

According to him, the SEC is right to pursue ICO scams but does not see these scams as something that could preclude the success of cryptocurrencies: for him, the high number of these scams is due to the fact that the market is not regulated and everyone can invest without any permission.

Lubin was also one of the first investors in cryptocurrencies and is probably the largest investor in Ethereum. Some believe that he may be the single largest owner of ether with valuations of up to $10 billion, but Lubin insists on having sold.

A portion of the ether sold was destined to create ConsenSys, the company that today has 600 employees and is in charge of safety audits and investments in crypto startups such as Gnosis and Singular.