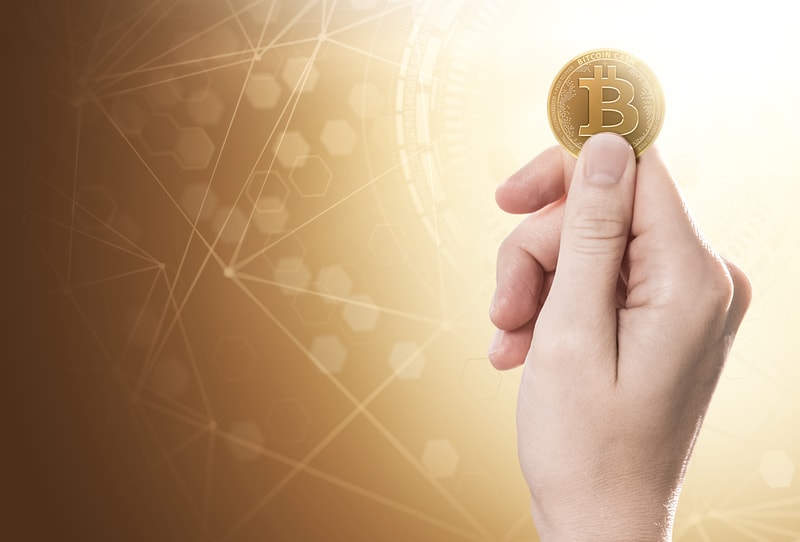 The Matter app chose Bitcoin Cash’s blockchain to preserve the digital content of its users.

It is already the third platform that in a few months lands on Roger Ver’s protocol.

Matter’s team wrote on Reddit: “This is our attempt at bringing long-form posts (blogging) to Bitcoin Cash.”

The startup chose Bitcoin Cash for the low commissions and the lack of a central entity to control the content. In addition, Matter sees the recent increase in Bitcoin Cash’s block size as a potential for scalability and thus a good basis for its social platform.

How does Matter work?

Memo and Blockpress have also recently launched their decentralized applications, although Blockpress limits the content to only 217 characters while Matter focuses on long posts.

Publishing a 500-word text costs approximately $0.10. The price is calculated on the basis of the pieces of which the text is composed.

The startup only talks about the text commissions, it needs to be seen what are the commissions when you upload a media file like a video, audio or photo.

Steemit is the first decentralized blogging application to use its own graphene-based blockchain.

Currently, Steemit is one of the blockchains with multiple transactions and the approach used to publish content is completely different from that of Matter.

While the DApp on Bitcoin Cash requires users to pay a commission to put their words on the blockchain, Steemit not only does not apply any commission but rewards users with tokens every time someone comments or upvotes the article.

Another widely used blogging platform is Medium even if it has nothing to do with blockchain.

However, users can create their own blogs for free and enjoy a certain visibility guaranteed by a large user base.

It remains to be seen if Matter will be able to make a name for itself among many possible options offered by the market, nevertheless, the construction of DApps is certainly positive for Bitcoin Cash and for the adoption of blockchain technology in general.

Previous article Pigzbe, a wallet for children
Next article A copyright ICO against the SIAE monopoly