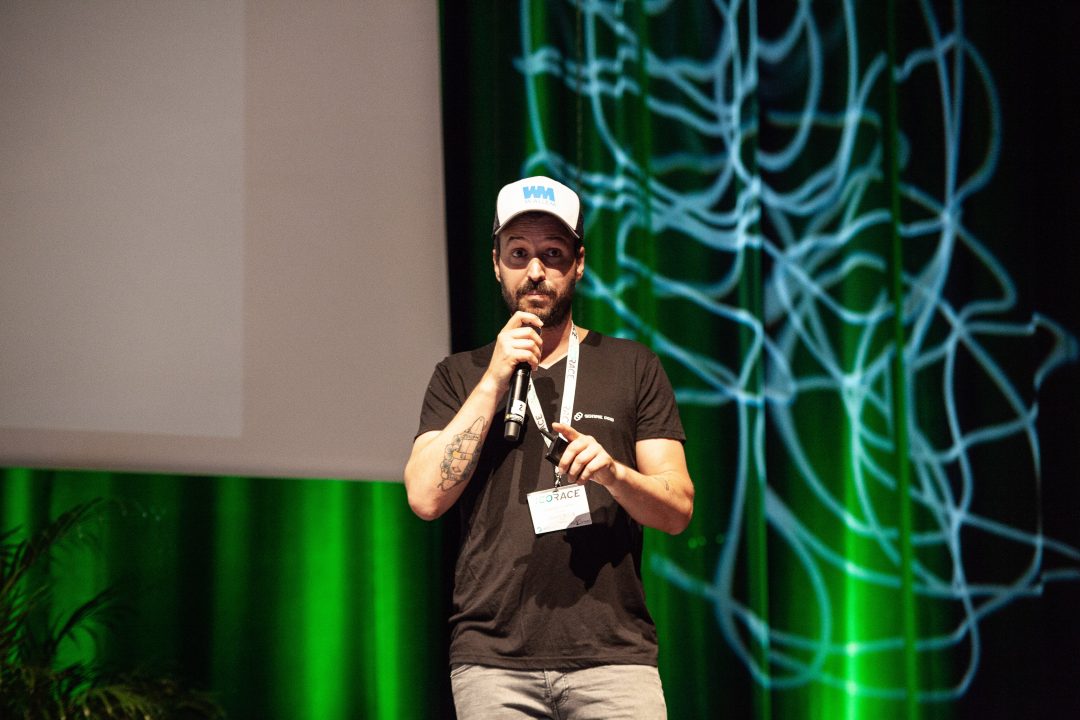 During the ICO Race event organized by Eidoo and its ICO Engine platform, we had the opportunity to interview Gip Cutrino, nicknamed Gip, CEO of Sgame and founder of Wallem.

The former presenter of the Italian show Le Iene, in fact, now deals with gaming and has created these two new mobile apps that are based on blockchain technology and that are revolutionizing the world of video games.

Sgame is a platform where you can play your favourite mobile games while mining tokens; Wallem, however, is the Pokemon Go of crypto: while walking around the most important cities in the world you have the opportunity to “capture” tokens and cryptocurrencies.

Wallem’s first test was during the ICO Race, with over 100 downloads. Today, in London, in conjunction with a major event organized by Eidoo and Federico Clapis, there will be a second chance for fans to test the game before the official launch of the app that is expected to be in October 2018.

Previous article Xilinx Virtex VCU1525: Are FPGAs for mining back in vogue?
Next article The blockchain-based Condominio Advisor