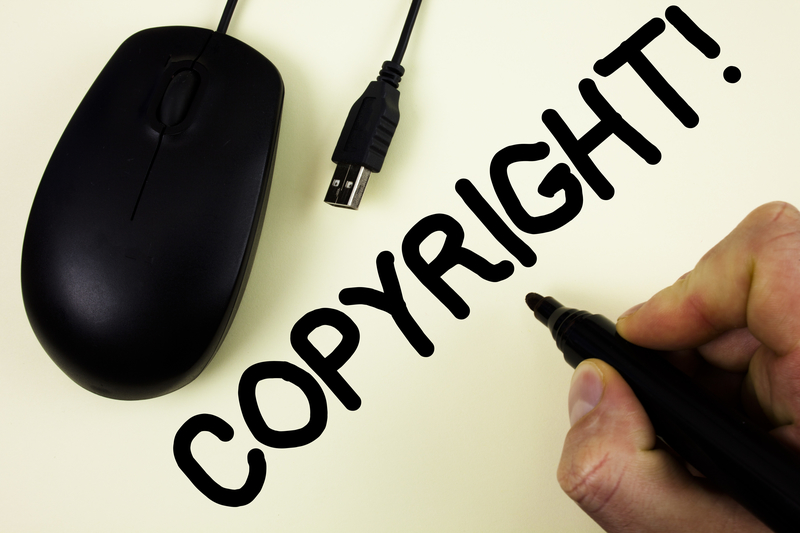 Kodakone token, own the rights of your photos

Kodakone token, own the rights of your photos: Leggi qui l’articolo in Italiano

Wenn Digital, an organization behind KodakCoin, and OVG announce an important agreement that will bring the cryptocurrency of the historic photography company into six major stadiums of the NHL (National Hockey League) and NBA (National Basket League), both OVG members.

Thanks to this agreement, 10 million sports fans attending these stadiums will have access to KodakCoin’s platform for recording and protecting the copyright of photos taken within the facilities.

This is an unprecedented contract both for the potential size of the market and for its content: in each of these six sports facilities there will be a KodakCoin stand where, by using or purchasing the cryptocurrency, viewers will be able to record and thus protect the rights of their photos, which are normally copied as soon as they are published.

The facilities involved in the initiative will be:

Kodacoin is a token created to give access to a platform called Kodakone that allows developing and taking economic advantage your photographs.

Currently, the token is still in the launch phase.

In February, the announcement of the initiative tripled the value of Kodak’s shares, previously considered on the brink of closure.

Previous article For the SEC Ethereum is not a security
Next article Trading crypto updates: the SEC awakens the Bulls