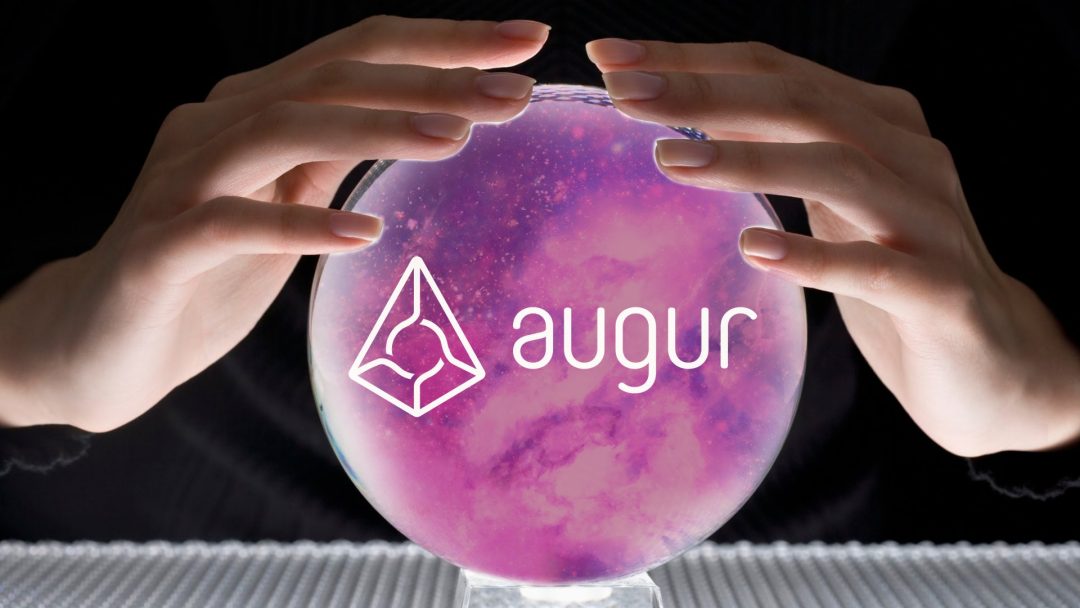 The new Augur prediction market should make it possible to bet on almost everything anonymously. Including the risk of criminals double betting

In July of this year, Augur, the first decentralised prediction market, is expected to be released.

Being the first, and being developed on an experimental cryptocurrency such as Ethereum, it may not work well or not work at all.

But the idea is well known by now and it is likely, if not certain, that it will evolve.

Maybe it will be realized on other platforms or with other cryptocurrencies.

A prediction market potentially allows users to bet on anything.

Some examples: “The first of August it will rain in Milan”, “Gino will win the 2019 elections in Bologna”, “The percentage of motorcycle accidents in 2018 will be lower than 2017”.

That said, today’s online prediction markets have their limits: for example, they must comply with the laws of the country in which their registered office is located or in countries where, whoever manages it, would like the service to be accessible.

This means, of course, that certain types of bets are not permitted. But that’s not all:

because when you register on these platforms, documents are required and traceable payments are used, users may refrain from placing certain bets or participating in them for fear that the authorities, or someone who wants to find out who they are, can easily trace them.

This process changes thanks to the use of cryptocurrencies which, although often traceable, can be used with methods and tools (such as mixers) to reduce or eliminate this flaw.

Examples of bets that are prohibited or otherwise risky for those offering them could be:

This kind of betting will be possible on Augur.

It should be specified that on Augur, the “oracles”, i.e. those people/services who will have to indicate the result of the bet, will also have the possibility of not participating, indicating that for them the bet is not ethical. (For more information, you can visit augur.net).

This means that betting on someone’s life and death will hardly work, except perhaps in special cases, such as that of possible bloodthirsty dictators.

What happens if Augur is used by criminals?

As indicated, it will be possible to both bet and cash-in money anonymously and securely.

This is always on the premise that Augur works well technically.

This means that a criminal, like a Deep Web dealer, could also bet. And even a police officer or secret service officer could bet.

This opens up a possibility: the criminal could double bet.

The criminal could set up a bet like this:

“User with username “eXortim“, known drug dealer, active in the markets of the Deep Web, will remain free, will NOT be arrested and imprisoned during the year 2018”.

Once the bet is set, you will have to deposit a certain amount of cryptocurrency, the amount that can be considered sufficient to incentivise an agent to bet.

For example, higher than the monthly salary of a police officer or secret service. Or perhaps more than several months’ salary.

Bets are anonymous and anyone can participate.

Augur will be a public service, freely accessible to all, so also to all agents around the world and at all times.

Each of them will be able to participate, betting, anonymously, without the knowledge of all their colleagues.

So if someone from the police or the Carabinieri, the finance police, the secret services or others knows that there is information that can be used to track down and arrest such a dealer, they will have the incentive to bet as soon as they have received that information.

If this agent thinks that the criminal will be arrested, he will be able to estimate, even putting a very small amount on Augur, that he can win the entire amount put by the criminal. Example, for just one euro, you win 6000.

He will think he can do it because, in fact, in case of a win, he will be able to take home the money in a safe, anonymous, and not traceable way.

Like him, all other agents, his colleagues, aware of this possible arrest, could decide to participate.

It should be noted that the earlier you take part in the bet, the higher the percentage of winnings.

There is therefore also a strong incentive to participate as soon as possible, even with small amounts.

The criminal would see a signal on Augur, he would see that several people will have started to bet against his position.

He could then use this signal, which will then be an alarm for him, to escape arrest.

Note that if he manages to escape the arrest, he will also win his own bet, and then, will get all his money back, plus perhaps those put by the agents. A kind of insurance.

It is clear that there are various situations to consider, which could go against this possible method:

For example, if there are five possible suspects, participating in the bet, you would see who would immediately start preparing an escape.

Of course, however, there would always be the risk of letting the criminal escape, thus also winning the money bet by the State.

Probably, therefore, the investigative apparatus will have to keep even more at secret the information that can be used to assure the validity of a bet, including the criminal’s username.

The fact is that, even if the username of the person under investigation were, for example, known only by three agents of the State, as soon as they start to see someone participating in the bet, they would begin to doubt their loyalty, and it would be hard to work together.

Even if perhaps, participation in the bet was the result of one of the cases mentioned above, namely a competitor who is betting on the criminal.

But, it could also be an ordinary user, after having read rumours about a possible arrest on a forum on the Deep Web.

It is a new field, but it is interesting to ask what will be the positive and negative results of this kind of technology, as soon as it is made accessible to all mankind.

Engaged in the study and evolution of p2p technology since 1999/2000, he discovered Bitcoin in early 2010. He is the moderator of the Italian section on the bitcointalk.org forum.