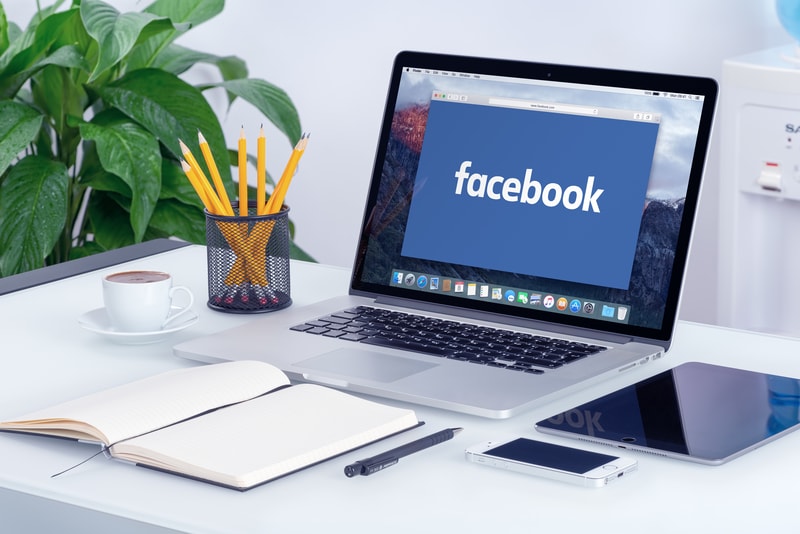 The father of all social networks, Facebook, has announced that they have lifted the ban on crypto advertising that was deployed last January.

The news has been circulating for some hours but has had no effect on the cryptocurrency market.

The ban is still in place towards ICO ads.

It is very probable that Zuckerberg’s decision will soon be adopted by other web giants that have followed Facebook’s ban, from Google and Microsoft (Bing) to Twitter.

In short, it seems that the crypto & blockchain world is no longer frightening and that users of social and online platforms can be given the right to decide with their own minds, instead of being treated like children.

Back to FB, evidently, today’s policy aims to offer a more targeted control on the ads, so that they can be considered more “secure”.

FB’s new strategy is that anyone wishing to propose an advertisement must submit detailed information on trading on the stock exchange and any certifications obtained from the supervisory authorities in support of their application.

However, the role of the user also remains active, called to collaborate and report any abuse because, given the volume of advertisers and that of the entire Facebook community, it is not excluded that some potentially fraudulent advertisements may circumvent the new rules.

As mentioned, it is not only Facebook that has banned advertising on virtual coins: in March, Google and then Twitter had decided to follow the same path, a choice also shared by Medium and Bing.

In January, Google’s decision was explained by Scott Spencer, director of “sustainable” advertising: “We don’t have the crystal ball to know where the future will go with cryptocurrencies, but we have seen potential harm to consumers. This is an area we want to approach with extreme caution.“

The reason for the sudden change

It has to be said that FB’s change is also motivated by another decisive element.

Its board of directors includes names such as Marc Andreessen and Peter Thiel, financiers of crypto projects, and David Marcus, head of Messenger and on the board of Coinbase, one of the largest cryptocurrency exchanges in the world.

A fact already criticized in January: why can’t startups advertise themselves when the most popular companies like Coinbase can?

But not only that. The January ban concerned cryptos while the ads on gambling could continue undisturbed. In short, a double inconsistency.

Now Facebook claims that the ban has allowed developers to create a series of control policies, as the signals from the industry have become clearer.

Now that future has arrived and perhaps social networks will start a form of collaboration with the complex and varied crypto world. In the US Google and Facebook control three-quarters of the online advertising market and certainly do not want to miss the opportunity to make even more money thanks to the adv related to the crypto world.