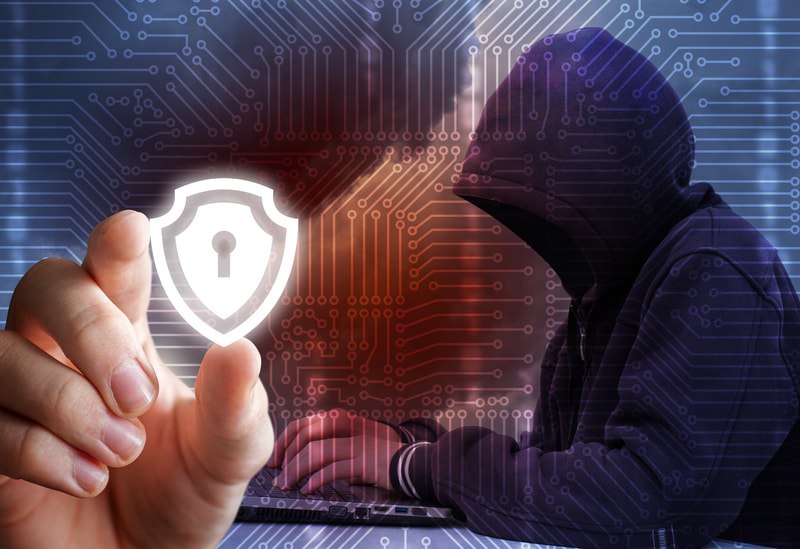 Sentinel Protocol has created a decentralized database called TRDB (Thread Reputation DB) that contains a list of suspected wallets or IP addresses and other malware data to defeat hacker attacks against exchanges.

Hacking against exchanges is one of the biggest threats to the world of cryptocurrencies.

Last month, both Bithumb and Coinrail suffered attacks with total losses estimated at over $70 million. In February, the Japanese exchange CoinCheck also suffered an attack of around $500 million in NEM.

Criminals also use other tools to exploit the cryptocurrency world like computer hijacking, where your PC is hit by ransomware that blocks it until the payment of the ransom, or other less dangerous attacks such as the classic hidden mining software.

Criminals do not move their stolen goods to primary exchanges, such as Binance or Coinbase, because these companies use sophisticated KYC-AML tools that make anonymity very difficult, if not impossible. In contrast, hackers use decentralized exchanges (DEX), where these practices do not exist and use them to convert tokens to BTC or ETH, which can then be easily moved and used.

This is precisely why the Sentinel Protocol of the Uppsala Foundation in Singapore has developed a blockchain-based verification and security system.

The database is free and can be updated by any security company or by good hackers, the so-called whitehats. In return for their active collaboration, they receive the Sentinel Points, which testify to their importance in the cybersecurity community.

This database is accessible to all decentralized exchanges so that they can manage their KYC procedures more carefully.

Further agreements were reached with BiBox, IDEX, DDEX and DEX.top. In the future, the Uppsala Foundation plans to expand the functionality of the Sentinel Protocol by introducing an artificial intelligence system capable of automatically detecting and recording any anomalies in transactions.