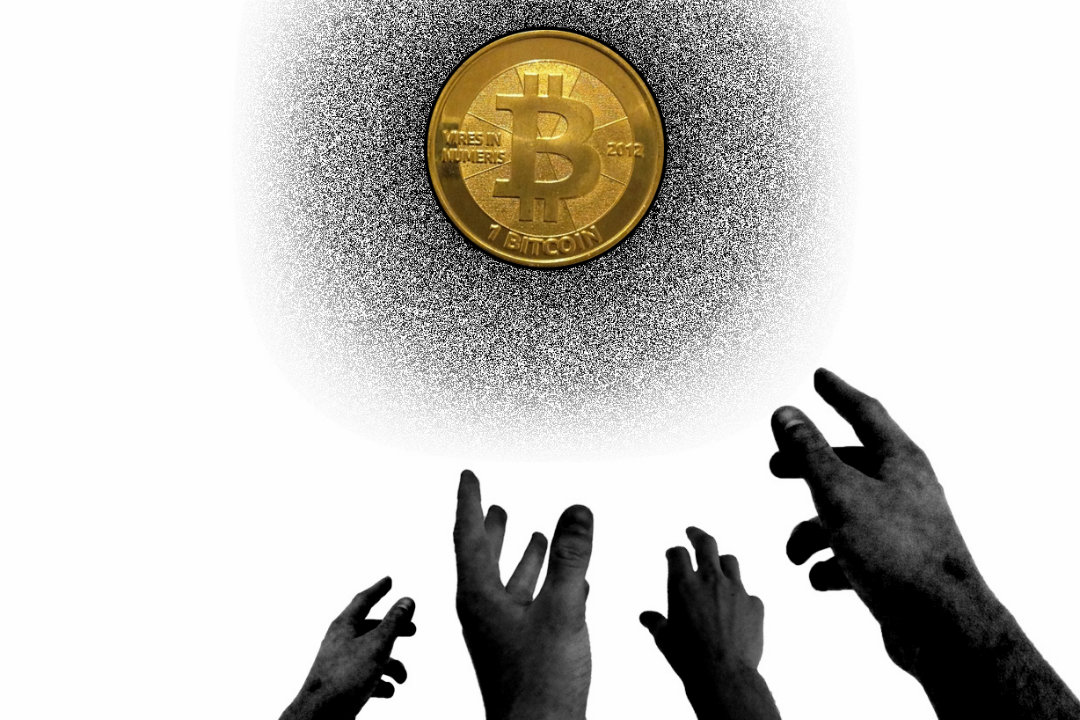 Blockchain religion: as with any innovative movement, there may be aspects of fanaticism in the crypto world. It happens when you believe you are part of something unique and unrepeatable.

According to some, Bitcoin it is not only revolutionizing the world of currencies and technology, it is also becoming a cult, a religion or something like that.

One need only think of certain hodlers and how much emotion they express when defending their opinions, sometimes more from fanatics than from simple investors.

And if someone, as an outsider, observes the phenomenon, then they’re not so wrong to think that in fact, at least sometimes, the crypto world resembles a religion.

To put it another way, Amber Baldet, former head of JP Morgan Quorum’s blockchain project and current CEO of the Clovyr crypto startup, believes that there is something in cryptocurrencies that stimulates mystical fervour.

“It takes a certain amount of irrationality to believe that the world could be dramatically different, and a certain amount of dogmatism to remain true to that belief while everyone else says you’re likely to fail,” says Baldet, “So, it’s no surprise that the blockchain and crypto communities appear sectarian.”

It is a typical mysticism, linked to the perception that one is participating in something unique and unrepeatable. The perception of being part of an exclusive group of people triggers strong emotional reactions towards those outside the system.

In a way, it can be compared to the fanaticism of those who believe they know things that others do not know.

Think, for example, of a certain cult of the personality that surrounds the great blockchain developers.

The same bitcoin creator, Satoshi Nakamoto, has disappeared from the face of the earth. What else he could have done to add more mysticism to his creation: Bitcoin.

Not very different is the atmosphere surrounding Vitalik Buterin often drawn with a halo above the head.

Or Roger Ver, the promoter of Bitcoin Cash, who speaks of himself as “Bitcoin Jesus”.

The phrases and tattoos used by the crypto nation, often linked to other religious signs, are also a sign of an ongoing faith.

Blockchain technology, as well as artificial intelligence, bring together groups of visionaries, developers, investors and “evangelists” who, in turn, invent words and concepts that describe a new belief system.

The token hodlers share the news and try to get as many people as possible into their narrow world, cheering one token rather than another.

“The extraneousness of the ideas and values they generate can be alienating and even alarming for those who are not directly involved. In the case of blockchains, capital injections, speculation and volatility fuel intoxicating excitement. Faith has an important role to play because reputation and markets play an important role in the ongoing investments in blockchain cultures,” said Wired Ruth Catlow, co-founder of the Furtherfield gallery.

A church on the blockchain

In May, entrepreneur Matt Liston and artist Avery Singer launched a church on the blockchain. 0xΩ is a project for a consensus protocol on the Ethereum blockchain.

By acquiring the participation in 0xΩ, church members can vote on what best represents their religious identity. A practical goal is to help manage donations more democratically, reach agreements and better identify honest leaders.