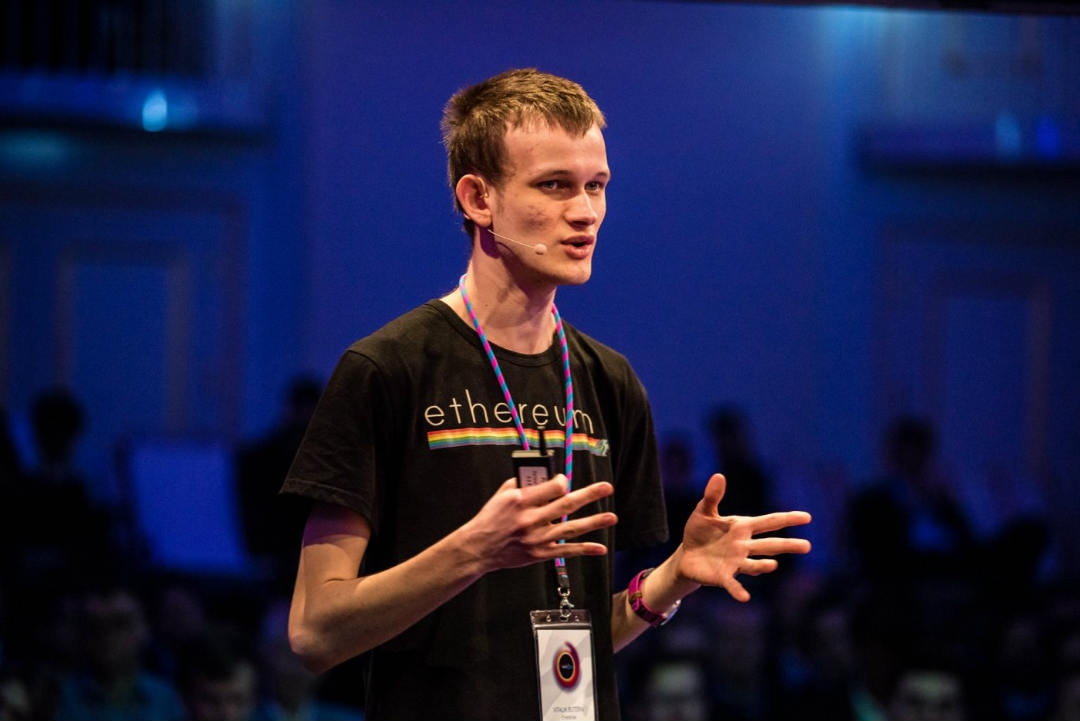 The congestion of the Ethereum network

Lately, on the Ethereum network, there are many problems, to a large extent due to the clogged air drops.

The congestion of the Ethereum network: Leggi qui l’articolo in Italiano

The result is a disproportionate rise in the price of commissions for each transaction, with delays and failures of the same. All this without an increase in the total number of transactions.

In response to this crisis, Binance announced on Twitter an increase in the price of gas for withdrawals up to 189 Gwei (about $ 1.78). At the same time, he decided to keep the same commission price for withdrawals.

#Binance has temporarily increased Gas price on withdrawals to 180 Gwei until the congestion on the $ETH network reduces.
Withdrawal fees will remain the same during this period. pic.twitter.com/LP4rwmIhxB

On Etherscan.io the commissions price increase can be clearly seen, exceeding the maximum of 95 Gwei in January. In January, the price had risen to coincide with the number of transactions, which has not happened now.

The sudden obstruction of the network, due to the difficulty of processing the transactions, translates into an extension of the waiting time for the transactions themselves, which are normally within the limits of Gwei considered safe (ie 40-80 Gwe per transaction).

One of the reasons why Ethereum is suffering could be a competition launched by FCoin exchange with the promise of listing those ERC20 tokens that would reach more holders through an airdrop.

The competitors, in order to win the race, therefore also used 300 Gwei per transaction.

Congestion of the network seems therefore of temporary nature, but it raises the problem of scalability which not only Ethereum, but also Bitcoin and other public and decentralized blockchains struggle with.

The Ethereum gas limit, which is the number of data that can be stored in each block, is dynamic. This means that the miner can modify it, allowing more transactions per second, but such an approach can reduce security.

Vitalik Buterin has made in the past few hours a proposal to improve the stability of the gas price market, adding that the proposed model “does not depend on Casper, sharding or abstraction. If well presented, and people agreed, there would be a significant improvement. It could technically be implemented as a change to the mainnet “.

One proposal for improving stability and user-friendliness of gas price markets: https://t.co/1AXsan7u9c

Not dependent on Casper, sharding or abstraction; if well reviewed and people agree it's a significant improvement, it could technically be implemented as a change to mainnet

Vitalik claims that “currently, almost all blockchains use a mechanism equivalent to a first price auction”, according to which users who send a proposal pay exactly for the offer presented in the case it’s included.

Buterin recognizes that this system is not entirely correct: “The problem with this type of mechanism is that there is no easy strategy for an optimal offer”.

In theory, the introduction of uniform price auctions, charging each participant of the same price as that paid by the lowest bidder, could be a way out. However, two problems arise for the co-founder of Ethereum. One linked to the blocking proponents, who would have the possibility to include their transactions precisely in a block by increasing the compensation price and their total revenue. The second problem could be the complicity of the blocking proponent “with a part of the senders of the transactions: asking them to present higher offers than the ‘’actual ones’’, it could then arrive at a refund through a separate channel.”

The goal of Buterin’s proposal is to introduce minimal change in the protocol for the simplicity of mining strategies, sending transactions and calculations, and even avoiding the collusion of mining pools. According to Buterin, this collusion “is particularly dangerous as it creates an incentive to group the pools that can centrally manage the process of extracting earnings”.

Buterin writes a formula in which the minimum fee would be maintained and each transaction should specify a fee.

Transactions may include a minimum block number.

The incentive of the miner would always be the same, which is to take the most expensive transactions and be able to include them in the block.

The whole mechanism could then be improved by letting the user choose whether to pay less up to a certain maximum threshold and wait longer or “try to get as little as possible for 5 blocks” and then try to pay a lot more in the in case the transaction did not pass. Buterin also stresses that “this mechanism would allow the protocol to” capture “most of the revenue from the transaction fees, allowing them to be redistributed …”.

And he concludes: “The distribution of commissions among different classes of participants, for example, proposers, make the network safer “.