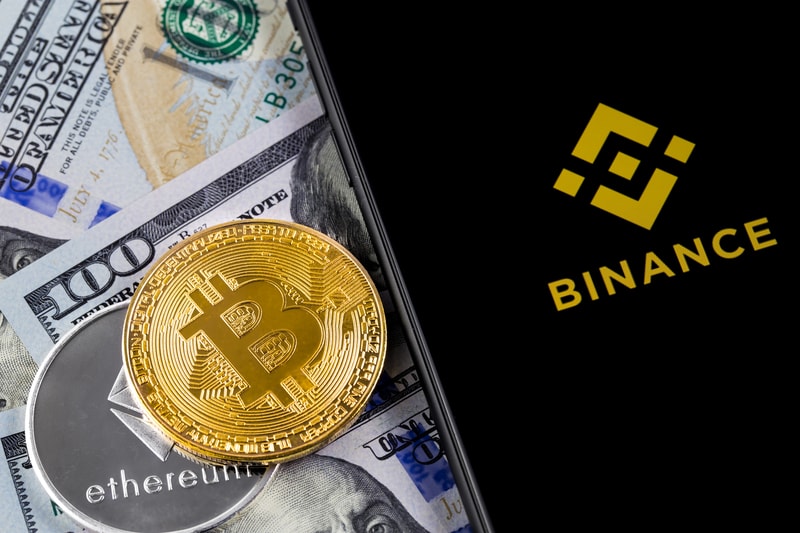 Binance Syscoin hack: Moments of fear for Binance and its clients. Last night, in fact, the news that a single Syscoin (SYS) was sold for 98 bitcoins on the Binance exchange created a lot of noise on Twitter.

The problem is that not only Syscoin has undergone sudden and aberrant price movements, but also other cryptocurrencies.

Thus, rumours about a possible hacker attack have taken hold. Binance, in addition to making an unplanned update, did not comment until Changpeng Zhao, CEO of the exchange, said that the hacker attack is FUD, that is, an unjustified fear spread virally on social media.

In fact, from a sudden pump of the price of Syscoin, not much can be deduced.

Can it be a hacker attack on the biggest exchange in the world?

SYS in the spotlight

An investigation into the origin of the problem made it clear that Syscoin’s blockchain shows that more than a billion coins were mined in a single block from 87670. The total supply of SYS is 888 million, so the mined block would exceed the supply of 112 million crypto.

This is a particular case of supply failure: a possible phenomenon at the basic level of the protocol. And it is not the first time that happens. Bitcoin also suffered from this vulnerability when core developer Jeff Garzik discovered in 2010 that someone had created 184 billion BTC in a single block.

What is suspicious is not only the damage created on the blockchain of Syscoin, but the trading activity on Binance. While before a SYS was worth about 0.00004 BTC ($ 0.45), suddenly the price of a SYS rose to 96 BTC. What happened is, someone created the purchase order at 6.23 million dollars, which was also issued by creating a green spike of disproportionate size.

Binance stands its ground from the FUD

The hypothesis of a hacker attack on the exchange has not been confirmed by anyone. Binance has limited itself to providing updates regarding the unplanned system update.

What made Twitter users skeptical was the unusual activity on the exchange, and this is what made some hackers get the keys to the Binance API. The aim was to use the bitcoins of the exchange users to purchase SYS at a higher price.

They also provided evidence of the transfer of 7,000 BTCs ($ 50 million) from Binance, which occurred roughly the same period as evidence that hackers actually stole funds.

A few hours after Syscoin’s announcement, Binance wrote a blog post announcing the suspension of trading, withdrawal and deposit, citing “system maintenance” as the main cause.

The exchange did not specify the reason by writing only that the transactions are stopped for “irregular trading activity”.

“Due to the irregular negotiation on some APIs, Binance aims to remove all existing API keys as a precautionary security measure. All API users are suggested to re-create their API keys.”

In the end, Zhao intervened on Twitter to disprove rumors about the alleged hacker attack on his exchange saying that “things are under control, we just have to do some work before enabling trading”. Zhao did not fail to add “It’s a good time to identify which news is of bad quality (and remove it)”.

Update: things are under control, just have some more work to do before enabling trading. Should be soon. Ignore FUD and bad news. Now is an good time to identify which news are bad quality (and remove them).

Binance has released another post in which it’s written that the operations would resume at 8:00 UTC and that they would give explanations about the incident.

Previous article Not the greatest Wednesday, crypto in red
Next article The new token class with Liquid Issued Asset