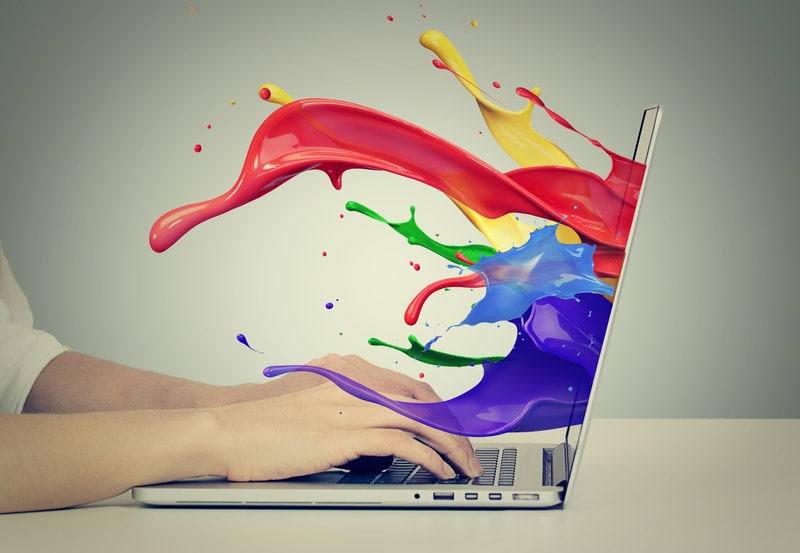 Blockstream, the company that owns Liquid, the sidechain used for the rapid transfer of Bitcoin between different professional operators, announces the issue of Liquid Issued Asset, the new token class that can be issued by all operators on the sidechain.

The new virtual values can be used to tokenise any asset class, from fiat currencies to credit or equity securities to precious metals that can then be exchanged using the “Confidential asset” tool that hides both asset classes and traded quantities apart from the operators involved.

This representative asset tool had already been tested during the Coindesk Consensus 2018 in New York, where paper wallets were distributed containing five types of different promotional gifts, from pens to t-shirts, to allow guests to touch efficiency and the flexibility of Liquid.

Blockstream claims that its sidechain has some competitive advantages such as:

Blockstream, alongside Liquid, is developing two other projects: a network of Lightning Network nodes and a satellite network capable of bringing Bitcoin transactions to 4 billion people.