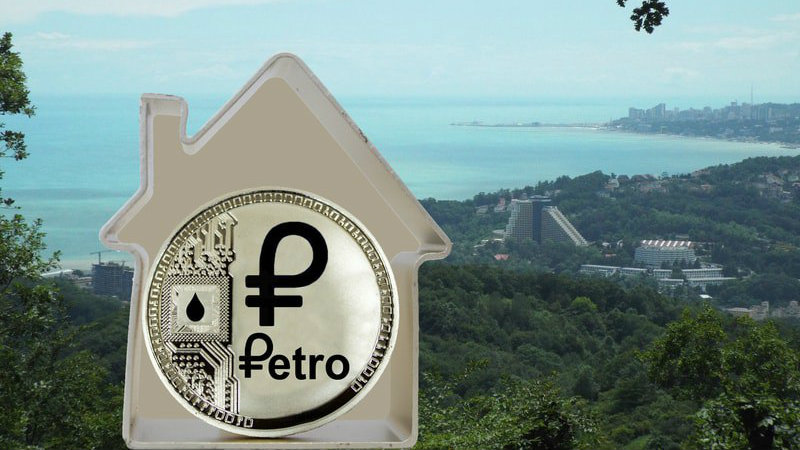 When Nicolás Maduro, President of Venezuela created Petro, his main purpose was to remedy the financial blockade imposed by the United States’ sanctions.

Petro, a cryptocurrency linked to the country’s natural resources, such as oil, gold, gas and diamonds reserves, should have allowed to move to new forms of international financing for economic and social development, and from today its use will also serve to finance the housing of the poorest families in Venezuela.

The concept of digital currency supported by the state was derided by members of the opposition party, who doubted that the economically paralyzed country would be able to successfully launch a cryptocurrency.

The minister of Habitat and Housing of Venezuela, Ildemaro Villarroel, has confirmed that new efforts are underway to provide housing for homeless people in the country and has relaunched a mission called “La Gran Mision Vivienda Venezuela (GMVV)”.

The project provides help in buying affordable housing with the intention of improving the quality of life of the most vulnerable families.

President Maduro assured that the goal of the housing mission is to build 3 million houses by the end of 2019.

Villarroel expects that the project will be financed by the resources provided through the cryptocurrency Petro: “Together with the governors, we have examined the plans we will start in the second quarter, in which the GMVV will have an injection of financial resources, which this year will be protected through Petro “.

33 Venezuelan companies are trying to be involved in the project that could contribute in addition to the funds. To finance the GMVV, Maduro has already approved 750,000 dollars together with a total of 909,000 Petro.

According to the cryptocurrency whitepaper, Petro can be used for “taxes, commissions and public services” and the GMVV seems to agree with what is written.

Despite the cryptocurrency had been described in the past as a scam, Venezuela is

decided to promote the project, but as Daniel Pena from Blockchain Observatory says, the real effects will only be exhibited in “three to six months”.

Previous article Persecuted by SEC Ripple finds adoption in real life
Next article Crypto down: the Indian Elephant breaks the desire for redemption