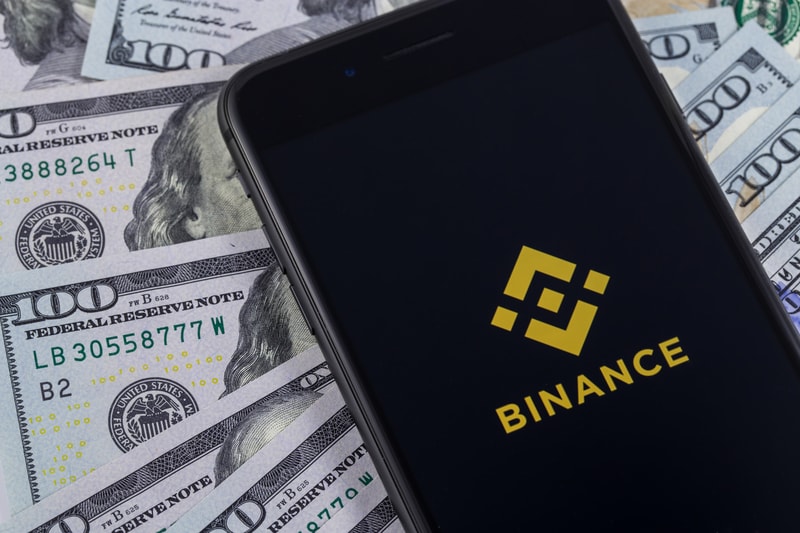 Binance profits, dramatic results in the first half of 2018

Binance profits: 2018 has not been a particularly positive year for cryptocurrencies, but it seems to have been for exchanges.

The numbers provided by Zhao are impressive and show how, in the face of an overall capitalization of the stagnant cryptocurrencies, the volumes traded and the margins for the exchanges remained high, generating high-level profits also due to the still low operating costs for corporate structures which are very light, maybe too much.

It’s also important to remember that the same Binance has suffered an interruption of services for a few hours just a few days ago due to an unexpected maintenance, caused by some irregular exchanges.

Binance has had problems with the Japanese and Hong Kong authorities, so much so that it has left the Japanese market, but this has not stopped its growth with the opening of new branches and the transfer to Malta, in addition to the announcement that very soon Customers registered on the Mediterranean island, in Uganda or in Bermuda can exchange not only cryptocurrencies among themselves, but also against Fiat.

Binance started operations only in July 2017, after a fifteen million dollars ICO. In January 2018 he already claimed to have 2 million subscribers, so there would be a fivefold increase in customers in six months. According to Coinmarketcap, exchanges in the last 24 hours were just under 1.3 billion, with bitcoins taking the lion’s share with over 210 trades in just 24 hours.

Among the latest quotations, the coin Dent, which was listed on 6 July and immediately traded for over a hundred million dollars.

Previous article Bitcoin ETF, with guaranteed policy
Next article Binance charity donates one million dollars to the victims of Japan