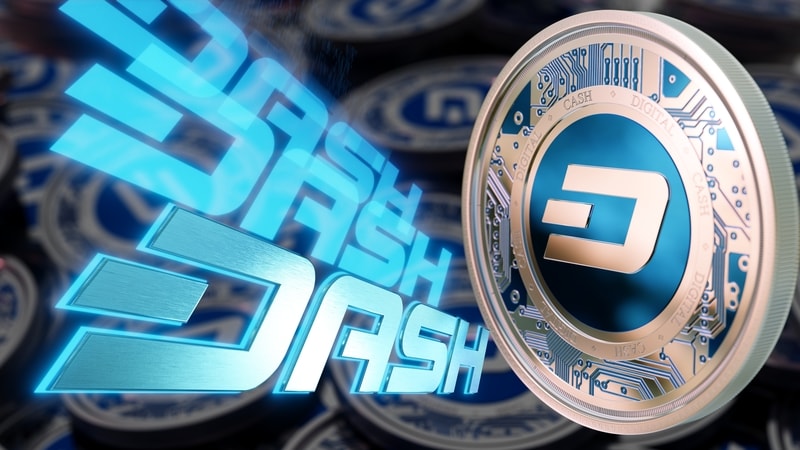 Now the cryptocurrency announces complete Dash upgrades of its software to be applied by all connected nodes, exchange pools and wallets.

Dash is one of the most consolidated crypto projects that date back to 2014.

It is characterized by the presence of Masternodes, that is nodes authorized to confirm transactions which must guarantee some minimum performance to operate, as well as having at least 1000 dash.

The new version is called V12.3.1 and will be able to speed up transactions by improving the Instant Send application.

The new version makes transactions lighter because wallets require fewer inputs. In addition to decreasing the size of the transferred UTXO data, it should also improve the privacy of the blockchain.

The update is necessary for all the nodes in order to obtain the remunerations for the validation of the transactions.

Dash was one of the first blockchain to apply the Masternodes, a fact that exposed it to the charge of not being a real decentralized blockchain, but to be actually controlled by a handful of operators.

Currently, the Masternodes are more than 4700 in 46 countries, but nothing prevents a single person or organization from controlling more than one node, so we could talk about 700 – 800 individuals who control the whole cryptocurrency. 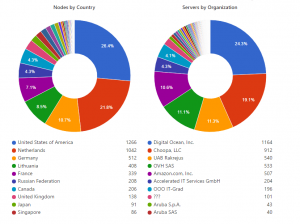 Currently, Dash has a capitalization of 1.9 billion dollars. However, after seeing a peak in value last January, it has seen its course shrink significantly.

Dash’s most appreciated feature is the confidentiality element that has recently become a relevant factor for many competing tokens.

Previous article The token made to score, with the football startup
Next article Bitcoin ETF, with guaranteed policy