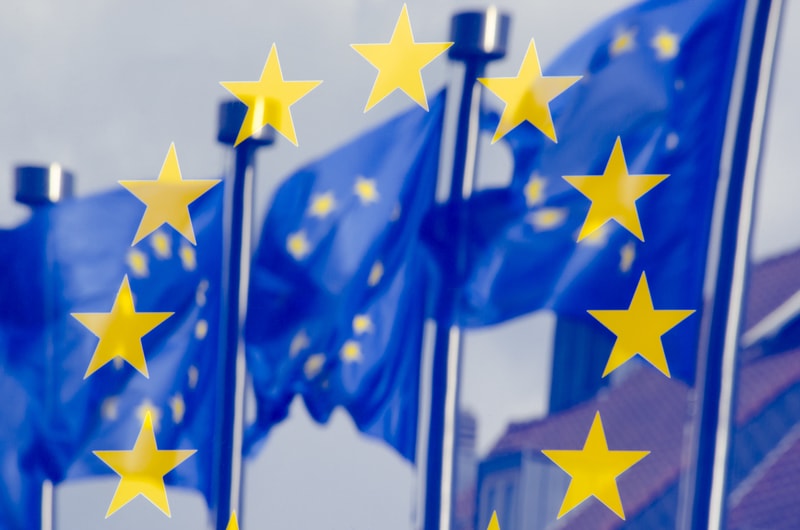 In about twenty days, the EU will officially recognize the “virtual currencies”

This necessarily implies that all EU Member States by January 2020 will have to recognize virtual currencies.

The directive will have to be implemented by the various states by January 10, 2020, since they are bound to introduce it as an interpretive canon, but in fact, it will start to be applied as early as the end of July 2018.

Here is the definition is given to them by the EU:

“a representation of digital value that is not issued or guaranteed by a central bank or a public body, is not necessarily linked to a legally established currency, does not have the legal status of currency or currency, but is accepted by physical and legal people as a medium of exchange and can be transferred, stored and exchanged electronically “.

In fact, this definition is, correctly, only an observation of a fact, since it does not introduce any novelty (which is more than obvious).

The directive’s text also stresses that “Virtual currencies should not be confused with e-money. […] Although virtual currencies can often be used as a means of payment, they could also be used for other purposes and have wider use. , for example as a means of exchange, investment, as valuable value products or used in online casinos “.

The directive also adds the figure of the “digital wallet service provider”, defining it as “a person who provides services to safeguard private cryptographic keys on behalf of its customers, in order to hold, store and transfer virtual currencies”.