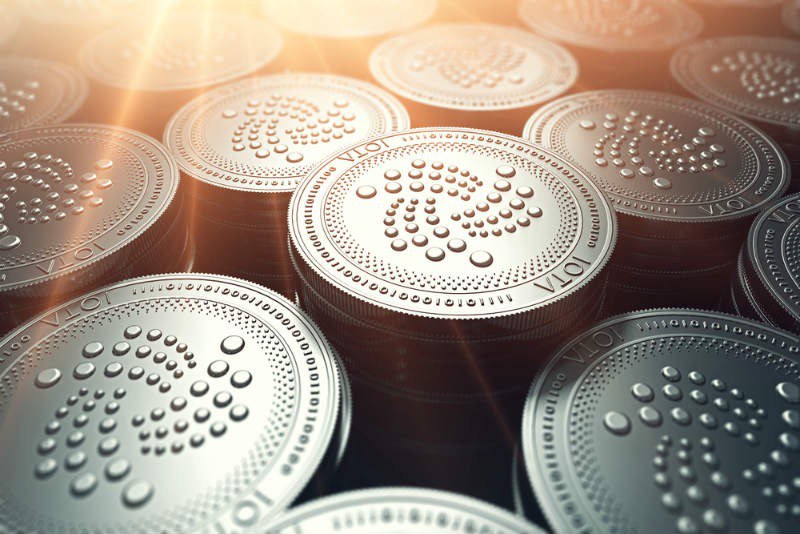 Tangle technology continues to be under attack

Tangle technology continues to be under attack regarding transactions and scalability. Side tangles are also emerging now

Tangle technology: It’s already been several months since IOTA has been under attack for security.

The antagonists of the sixth cryptocurrency by market capitalization always find a way to attack it.

Now it’s the spammers’ turn, who create what can be called parasitic chains or “side tangles”, while the discussion on scalability and transaction problems continues.

Lewis Freiberg, head of the IOTA Foundation, tried to clarify these controversial points of Tangle technology in one of his blogs. But he argues that misunderstandings come mainly from sites that display the high/low transaction confirmation rate.

According to Freiberg, people look mostly at TPS, or transactions per second. This is because they would like to see their network run more than the others. And this is precisely the reason that pushes the community to spam it. Although in reality, spamming with transactions is an important test for the IOTA Tangle rather than a problem.

Freiberg says that spam does not interest him, he’d rather look at adoption.

“Adoption will naturally send spam to the Tangle and will maintain a high TPS without artificial drops. Even though adoption cannot be measured with a simple metric, it is nonetheless a much more important metric that one must gauge when considering whether the Tangle “works” or not. “

The biggest mistake would be to focus on TPS rather than on a metric such as confirmed transactions per second (CTPS) which usually should correspond to the number of TPSs.

Spamming the network with transactions five times greater than normal will cause CTPS to fall to 20%, but this would only be a perception because, as Freiberg notes “in reality, the confirmation rate didn’t drop, the amount of invalid or poorly referenced TX just increased. The honest throughput of the network remained the same. “

But some people are not convinced. According to them, the healthy Tangle should have a ratio of confirmations close to 100%, a confirmation time of about two minutes and CTPS greater than 20. But this is not what has been noticed lately.

Currently the confirmed transaction ratio in iota is practically 0 because someone is stitching the side tangle to the main tangle and this apparently breaks regular nodes ability to select tips.

‘’Currently, the confirmed transaction ratio in iota is practically 0 because someone is stitching the side tangle to the main tangle and this apparently breaks regular nodes ability to select tips.

I’ve done spot checks on like a dozen nodes now and none of them are responding to even simple getNodeInfo requests. They me be up, but they ain’t responding. I’m kind of taken aback by the complete lack of discussion/acknowledgement of this on many IOTA discussion forums. Where I come from, having your decentralized network taken completely offline due to adversarial nodes is kind of a big deal….but maybe this is normal?’’

Ralf Rottmann from IOTA foundation has answered to these accusations saying: Some nodes being down is likely an effect of the Tangle DB growing too big for the available disk space. The local snapshot feature, which facilitates very low powered nodes, is still being worked on. IOTA Foundation has announced the next global snapshot.

Tangle’s viewer was recently at the center of attention as he showed two Tangles instead of one.

Freiberg writes that these side tangles are a fairly well-known phenomenon since even the whitepaper refers to them as the parasitic chains.

They are created by spammers who use ‘’a modified software to select tips that only reference themselves. This results in a tangle of transactions being built up that is distinct from the main tangle.’’

The transactions in the parasitic chain are less likely to be confirmed so the image seen on the viewer is created and according to Freiberg this would prove that these Side Tangles “work as theorized in the whitepaper”.

Spam could be caused by several factors, such as attempts to manipulate prices, test the network’s response to different things or just to draw attention, but Freiberg is not worried and writes: ‘’The protocol has been designed to be resilient to funny things happening.

This isn’t the first time people have sent transactions with confusing tags and weird tip selection. It won’t be the last time either.’’

Previous article Whales scammed with the Harpoon Cannon
Next article Low volatility day for cryptos, the market is directionless