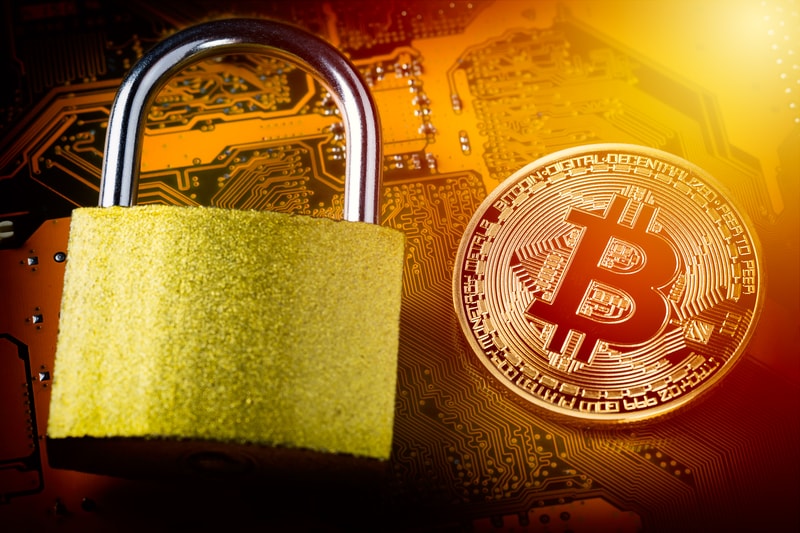 Whales scammed with the Harpoon Cannon

A brief vademecum on how owners of multi-million dollar wallets are scammed. For example, with the sophisticated technique of “Harpoon Cannon”.

Watch out for cunning and expert scammer who targets crypto millionaires.

Studying bitcoin wallets, the company Chain-analysis evaluates there are at least 1600 with more than 1000 bitcoins preserved.

Therefore, with a current value of more than six million dollars each.

Even if we admit that a part of these wallets could be lost, maybe because they were born in experimental BTC transactions, the others are real and working.

Currently, if someone wants to move small amounts of money, maybe even a dozen of Bitcoins, the problem of security of transactions is essentially theirs (and solved by ordinary means).

But if someone wants to move thousands of Bitcoins there is a problem for the authorities as well.

For example, a transaction of 5000 BTC at present values exceeds 30 million dollars.

It raises many problems related to anti-money laundering practices.

At the same time, the owners of these rich wallets want to remain anonymous, for security reasons and also for tax reasons.

It is at this stage that a category of specific scams, the so-called “Harpoon Cannon” come into action, indicating that their scam is not intended to hit wallets or exchanges, but specifically target a rich owner.

The fraudsters prepare their baits in the form of ad hoc information flows, with false documentary declarations, distributed on websites very popular in the community.

The story they tell may vary from case to case, but usually has a core in which they present themselves as “highly experienced international” dealers, willing to buy 10-20 thousand BTCs at a slightly discounted price compared to that offered by a large exchange such as Bitfinex or Kraken.

Of course, these dealers are looking for people who can sell them cryptocurrencies.

The bait is launched.

The next step is to organise a meeting, often in well-known international venues such as Zurich and Munich, in order to finalise the exchange.

Sometimes these intermediaries tempt sub-agents with the promise of large commissions, thus creating a kind of letter chain scam.

Although the crypto operators are often experienced and intelligent, these scammers are convincing, appear well prepared and can distract the victim with a series of very realistic details. What, after all, can happen in a quiet Central European city?

Once reached and contacted the “Whale”, the second part of the scam begins. It can occur in various ways, from the brutal to the sophisticated:

In short, once the prey has been harpooned and attracted, it ends up in a way that varies from case to case.

So even for cryptocurrencies, it is better to follow the indications of general security: do not talk to anyone about your wealth, do not carry out large public transactions leaving traces but use a VPN and Tor to maintain your anonymity, split the wallets and, above all,  take everything “with a grain of salt”.

Previous article For SEC opinion of citizens matters: "We want ETF on bitcoin"
Next article Tangle technology continues to be under attack