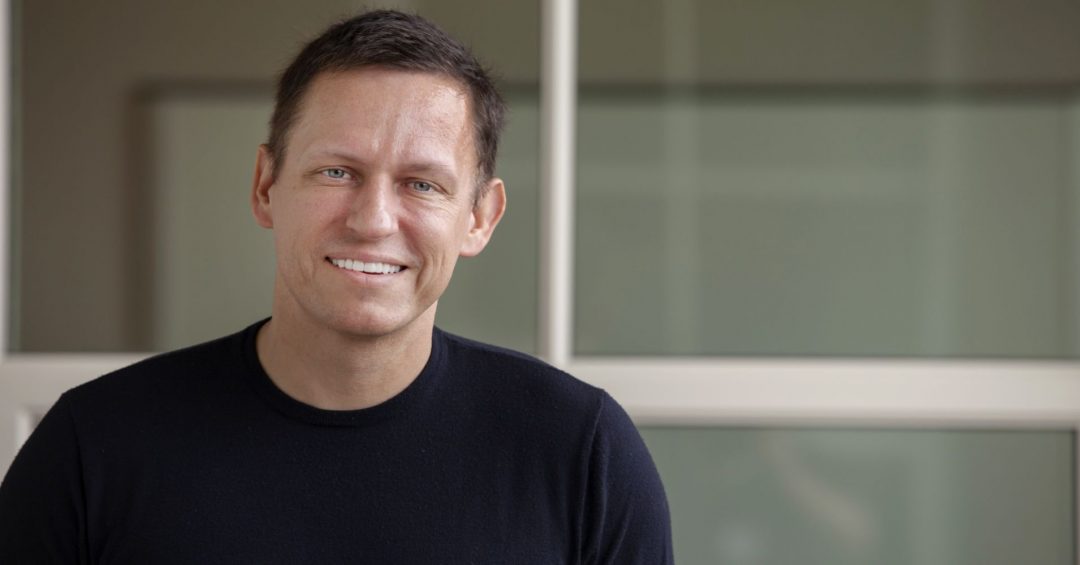 Peter Thiel and Bitmain invest in the EOS platform

Block.one, the software house that built the EOS platform, today announced that Peter Thiel, former PayPal founder, along with other prestigious names such as the multinational Bitmain, Louis Bacon and Alan Howard have invested in the company.

Thiel founded PayPal in 1998, listing the company on the stock exchange just four years later. The American entrepreneur then became a venture capitalist and a major investor in Facebook, Palantir, LinkedIn, Airbnb and Yelp.

He is currently ranked 67th on the Forbes Midas 2018 list, with approximately 2.5 billion euro of assets.

Bitmain, on the other hand, is one of the largest multinational manufacturers of hardware for cryptocurrency mining.

The company owns two of the largest mining pools of Bitcoin and with its 12 billion dollars of capitalization is the largest blockchain company in the world.

“The EOSIO protocol is a great example of blockchain innovation. Its performance and scalability can meet the needs of demanding consumer applications and will pave the way for mainstream blockchain adoption,” said Jihan Wu of Bitmain.”

The news about the investment in Block.one comes shortly after Rob Jesudason of the Commonwealth Bank of Australia joined the company as Group President, along with Mike Alexander of Jefferies Asia, who will now lead the EOS venture capital.

This funding round was preceded by another major fundraising that saw Mike Novogratz invest $20 million in High Fidelity, an EOS-based blockchain company. The whole round amounted to 35 million.

Brendan Blumer recently spoke about the progress of Block.one in improving the EOS.IO platform:

“Over the last year, we’ve been explaining that EOSIO was designed to be a protocol that enabled mainstream decentralised applications to meet the requirements needed to compete with large-scale technology incumbents like Facebook, Uber, Airbnb, and other blue-chip organisations.“

In short, Block.one wants to compete with the companies mentioned above but Blumer insists: “This is a time-consuming task to do correctly, but we’re working harder than ever to put our best foot forward to show a change that can only be now be realised by the high-performance capabilities of EOSIO.“