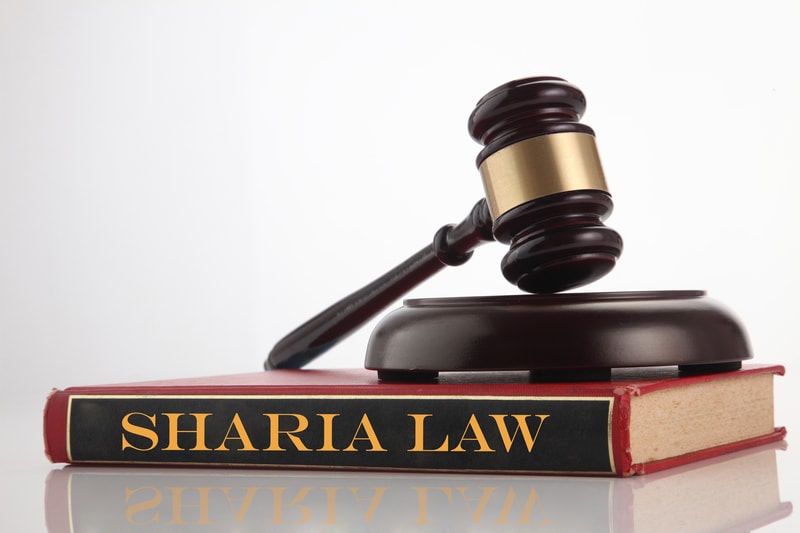 XLM crypto is “approved” by the Sharia law

The XLM crypto receives the certification of coherence according to the Islamic law.

Stellar Lumen (XLM) obtains the certification of coherence with the Sharia, that is, with the Islamic Law, first among the cryptocurrencies.

The certification was issued by the Shariyah Review Board, an internationally recognised body on the subject and accepted as a certification body by the Central Bank of Bahrain.

This certification allows the Islamic financial institutions to create applications based on the XLM blockchain and makes legitimate all the current and future applications that respect the guidelines from the religious point of view. 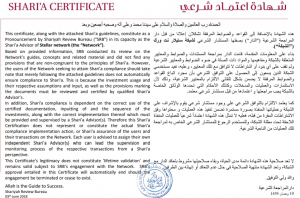 We remind that for the Sharia all forms of financial investment or services that do not come to generate “Riba” interests, considered at the level of usury, are legitimate.

The Sharia also admits the sharing of profits and losses, rent, payment of services, custody and joint ventures.

This certification, combined with the partnership with the SRB to assess Dapps on blockchains, will allow XLM and its ecosystem to penetrate deeper into areas where Islamic religious correctness is most important, specifically in the Gulf Cooperation Council area, where the presence of a large number of foreign workers makes Stellar’s efficiency relevant.

It is easy to predict that new international payment and money transfer tools will develop in this region, especially in areas such as Pakistan or Indonesia, which also have a Muslim majority.

In this sector, XLM is the ideal tool thanks to the speed with which transactions take place and the low cost in terms of commissions. In total, the Islamic finance, coherent with the Sharia, constitutes 1% of the world total, equal, in 2014, to 2000 billion dollars.

Contrary to what happens with the Catholic Church, where a centralized moral authority exists, in the Islamic world there is a plurality of bodies that judge correctness with respect to the Sharia, so it cannot be excluded that in the future other religious entities could issue similar certificates.

Previous article In the UK, the global blockchain hub
Next article "He's trash". The attack of ADA founder on Larimer