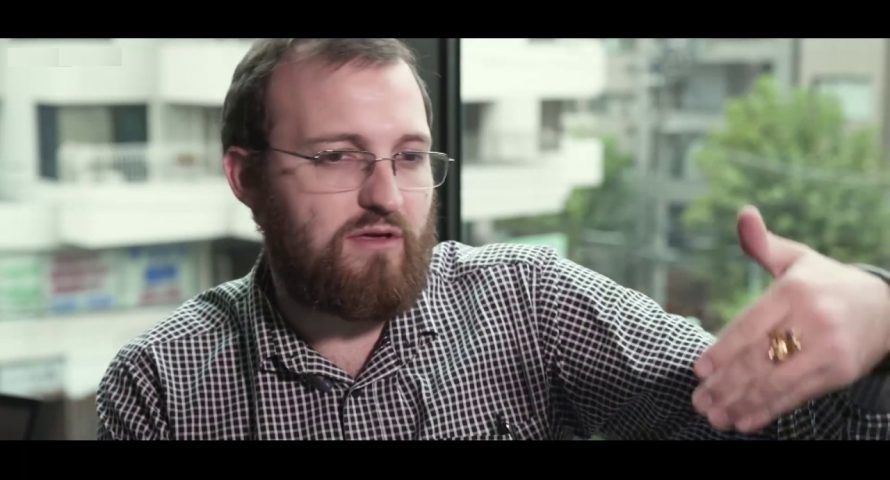 Hoskinson illustrates the scalability of Cardano

Charles Hoskinson, co-founder of Ethereum, Ethereum Classic, BitShares and creator of Cardano speaking at Symphony of Blockchains in London introduced improvements in the scalability of Cardano.

We quote from his presentation: “So the first question is about Proof of Stake.

For example, can it achieve the same level of security as Proof of Work?

This is a somewhat controversial topic as some people acknowledge.

So we wrote a scientific paper in 2016 called Ouroboros. Its function was to prove that, even under some unrealistic assumptions, it was possible to achieve the same level of security as the Proof of Work system.”

We remind that Cardano is based on a PoS algorithm, in which the mining activity is connected not to the computation activity carried out by generic or ad hoc processors, but to the possession (Staking) of a positive quantity of tokens.

In this case, Hoskinson presented the passage from Ouroboros to Ouroboros Genesis, where in error management we passed from a system of block genesis to checkpoint, which manages to limit continuity through a system of snapshots, to a bootstrapping, i.e. self-compilation.

Hoskinson stated that, theoretically, they have reached a security level equal to Bitcoin, but only theoretically, not yet applicable to the real cryptocurrency world.

Meanwhile at Cardano they are also facing the problem of scalability, but this also depends on the correctness with which the protocol is applied by users and apps: “This is the first contradiction you have to accept, if everyone follows the protocol you will have great efficiency, but if people start not to follow it performance deteriorates rapidly with all kinds of protocols.”

If users do not follow the protocol faithfully, then there is no other solution but to weaken the protocol itself, but the pursuit of maximum correctness makes it possible to reach tens of thousands of transactions instead of a few hundred per second.

A third choice that will have to be faced in the future will be whether everything will be on- or off-chain. For the management of this solution, a multi blockchain. The next version of the Ouroboros protocol is in preparation, ie Hydra, named after the mythological multiheaded monster.

This solution will be the one, in Hoskinson’s imagination, able to handle millions of transactions and billions of users, without problems of scalability.

Cryptopia: the latest news regarding the lawsuit
EOS: video conferences arrive on the blockchain