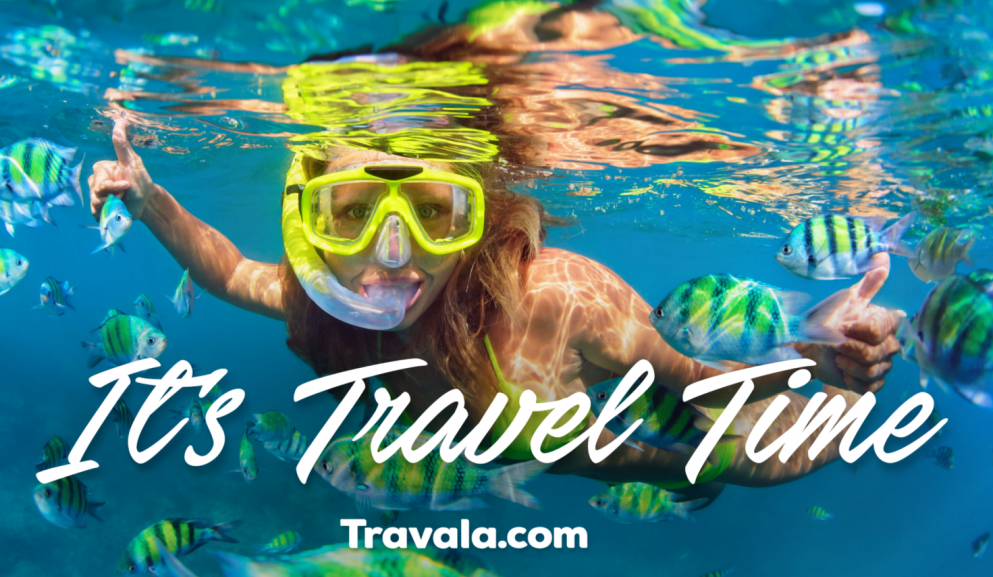 Travala is a re-brand of Concierge.io that raised $2.6 million last April.

The world of travel, and in particular its online management, has already attracted several token initiatives.

Probably because the sector is estimated to be worth more than 100 billion dollars a year, destined to grow in the future.

Not all ICOs have been successful, on the contrary. For example, Discoveroo, which closed in February, literally disappeared.

Others, however, continue their projects: Travala launches its platform 2.0, allowing users to make direct reservations via web.

The company is concentrating on Southeast Asia, an understandable choice: such a complex service, managed worldwide, requires very high investments and a structure that is not credible for a newco.

Among other things, the hotel industry sees strong competition between booking platforms, so it’s very easy to lose money by taking it too far, especially in an area where feedback is very important.

As part of its expansion plan, the company plans to expand from Southeast Asia to Australia and then, in a year’s time, to the USA and Western Europe.

The choice of rebranding was curious, probably due to a better focus on entrepreneurial activity, which was followed by the choice to issue an NEP-5 token on the NEO blockchain to allow faster retail transactions.

The platform offers a centralized service to hotel owners with regard to the ability to upload profiles and offers, but no brokerage margins are applied and this makes the booking potentially more convenient to the end user.