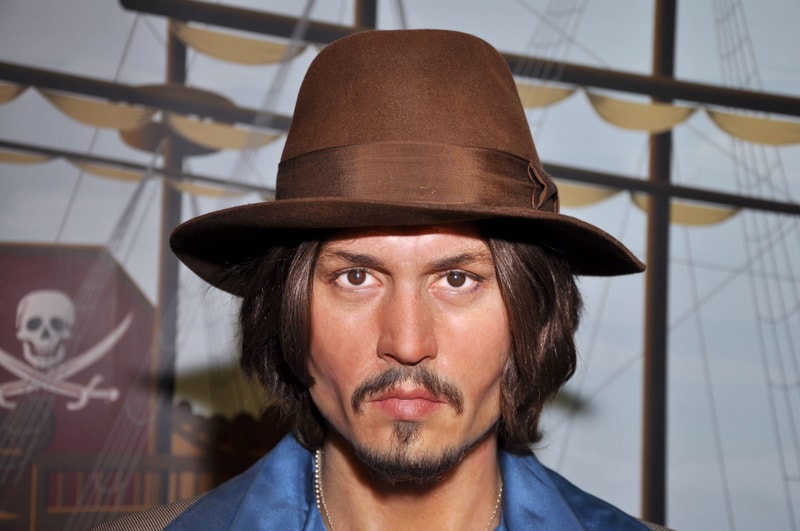 The actor was offered the role of the unfortunate crypto billionaire, who passed away last year after a lifetime of luxuries, business but also drug addiction.

According to reports from PageSix, Johnny Depp could play the role of the recently deceased crypto billionaire Matthew Mellon in a biographical film.

The actor of “The Pirates of the Caribbean” would certainly be suited for the role, considering both the physical appearance and the age.

Depp is in fact 55 years old, just one year older than the billionaire when he died.

The project, among other things, would make true an old desire of Mellon who, when still alive, had mentioned the possibility of telling his biography in the form of a documentary.

After all, Matthew Mellon’s story is perfect for a film adaptation.

The son of Karl Negley Mellon from a wealthy banking family, Matthew had a golden youth and was able to attend the prestigious Wharton Business School.

A childhood, however, marked by the suicide of his father, when he was still a child.

A trauma that exposed him from a young age to “addictions”.

He married twice, the first time with Tamara Yeardye, co-founder of the US brand Jimmy Choo, from whom he had a daughter.

He then divorced and married Nicole Hanley Mellon, from whom he had two more children and from whom he separated in 2016.

His life has also been an uninterrupted struggle against addictions since college times.

It was not by chance that he met his first wife while they were both being treated in a clinic for drug addicts.

After his second divorce, he moved from New York to Los Angeles, where he tried to detoxify himself from an oxytocin addiction that cost him $100,000 a month.

It was at this time that he began to invest in cryptocurrencies, starting with two million dollars.

An investment that was considered only a personal tick by the family.

Instead, Mellon, with his skills and luck, invested in Bitcoin and got out before the end of 2017, with the profits he then invested in Ripple.

He himself said: “I am pro-America, pro-business and pro-bank.

That’s why I went with Ripple”.

In February 2018 it was estimated that his assets had reached one billion dollars, making Mellon one of the ten richest people in the crypto world.

However, this sudden wealth had not solved his drug addiction. He was in fact in Cancun, in Mexico, once again in rehabilitation, before dying suddenly in April of this year.

A life of luxuries, fashion, addiction, madness and business. A perfect story for a rich and sumptuous film.

Which Johnny Depp will certainly be able to interpret with a particular sensitivity, given also his own biography.