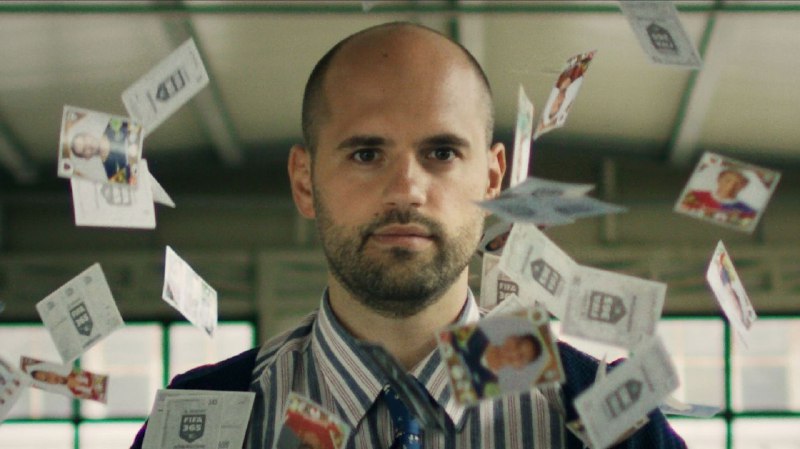 UNICO, a startup of collectables created on the EOS blockchain

Ivan D’Ettorre, CTO of the startup on the EOS-blockchain: “we’re going to involve thousands of creatives, artists, musicians and more. For unique experiences and emotions.

When in December 2017 the news came out of the sale of Crypto Kitties for $117,000 (and later other similar games were sold for high sums), the traffic created by the games clogged the Ethereum network. But not only that: from that day on the world came to know of the so-called “crypto-collectables”.

UNICO is a 100% made in Italy project of digital collectables, created on the EOS blockchain. UNICO allows content creators such as musicians, artists and celebrities to transform their creations into unique pieces through the use of blockchain technology and limited editions.

The market for digital collectors is growing rapidly, with an estimated future turnover of hundreds of billions of dollars. UNICO is the only Dapp in its genre and comes into play with a clear advantage, as CTO Ivan D’Ettore explains in this interview with Cryptonomist.

Why approach the digital collectable market?

The new generations are used to managing both their finances and entertainment through digital platforms. UNICO bases digital collectables on quality multimedia content, with a limited circulation guaranteed by the blockchain, allowing leisure and investment to converge on a single digital platform. Let’s recall that digital collecting, already in 2017, before the Cryptokitties phenomenon, had a turnover of more than 1 billion dollars only on the American market.

You started with Ethereum, then you decided to choose EOS. Why?

In our opinion, EOS is the most suitable blockchain ecosystem for the launch and development of a product aimed at a mass market. This is for two reasons: 1) no transaction costs, unlike Ethereum; 2) the possibility of handling thousands of transactions per second. Suffice it to say that last year Ethereum’s blockchain was put into crisis by the Cryptokitties explosion.

Why would UNICO be better than Cryptokitties?

Let’s think about the elements that have always determined the value of a collectable in the physical world:

The Cryptokitties were the first crypto-collectable (i.e. digital collectables emitted on the blockchain) to be widely distributed. They benefited from the novelty effect and a happy moment when the markets were going up a lot. However, for crypto-collectables to become a mass phenomenon, the variety of content and ease of management will be decisive.

What are the key points in monetizing creative digital content?

Given that creative digital content has a value comparable to physical content if produced in limited quantities and if it has a public willing to pay for it, the key points are related to its digital nature and the fact that its license is issued on the blockchain: it is forgery-proof, it has no custody costs, it does not degrade over time, but above all it can be traded immediately through an instant secondary market. It is also a safe haven in a very volatile market and can be used for crowdfunding campaigns. Think of the emerging artists on YouTube that hope of earning money to invest in their future and more challenging projects.

Why do you think a VIP selfie could become a collectable to buy?

Simply because times change and innovation involves ways of using technology in a completely different way from those of our parents. Once the maximum aspiration of a fan was to have a ticket of the concert autographed by the singer. Today, however, people want selfies with the artist to show to their friends as a trophy with high, or for some, priceless emotional value.

Physical or digital collectable? Which one is better?

The core business of UNICO are digital collectables, but at the same time, we have in mind many initiatives that will link digital collecting to that of physical objects and direct experiences with the possibility of coming into contact with their precious. It is not a question of the “goodness” of one compared to the other, but rather a multi-level extension of the “physical” towards a more ductile digital dimension, within the reach of the new generations.

We are finalizing an agreement with a US art collector to issue the first digital collectable related to Michael Jackson. We are also working on a partnership with an important Italian museum. We also have contacts with many Italian artists for works of art and music, as well as with the world of US sports. We have also produced a self-mocking video starring the founders of UNICO, with a pre-sale campaign that in recent months has already had some success. Finally, we have a surprise in store: a very famous character in the blockchain world has shot a short video with us from UNICO. The video of this “Blockchain Star” will soon become a UNICO limited edition collectable and will be sold. The proceeds will go entirely to charity.

In addition to the collectables mentioned, the result of direct agreements with us, we focus on content that will be uploaded directly by creatives around the world.

You often talk about MHN, what is it?

MHN stands for “Me, Here & Now“, a proprietary technology that allows you to certify the presence of a person in a certain place and at a certain time. This solution represents the so-called “Proof of Presence” and opens two possible scenarios or use cases. The first case of use concerns the possibility of inserting a sort of “cancellation” or certification of a collectable based on the fact that the owner, for example, by the mere fact of being present at a concert, will receive this recognition that will add an additional value to the collectable property. The second case of use concerns the fact of being able, for example, to issue and give a collectable to a fan for the fact of having participated in a concert or a football match.

Why should people use your dApp?

The use of our dApp offers the opportunity for companies, Authors or Intermediaries to monetize digital content and/or physical content then digitized in a simple and fast way.

As for the end consumer, our dApp offers the opportunity to collect emotions and unforgettable moments but also the opportunity to “invest” in digital content that can be taken advantage of overtime and have access to a secondary market in continuous motion.

What are the plans for the future?

We have completed the technical part with the development and testing of our Smart Contract and therefore, in a first phase, our primary objective is to make available to companies, content creators, artists, celebrities, stars and more the possibility to create and put on sale certified content at a high added value.

At a later stage, our challenge is to incorporate gamification and User Experience elements and become the equivalent of YouTube for collectables so that anyone can create their own collectables on the Blockchain.

Image from the first limited edition collectable produced by the Founders