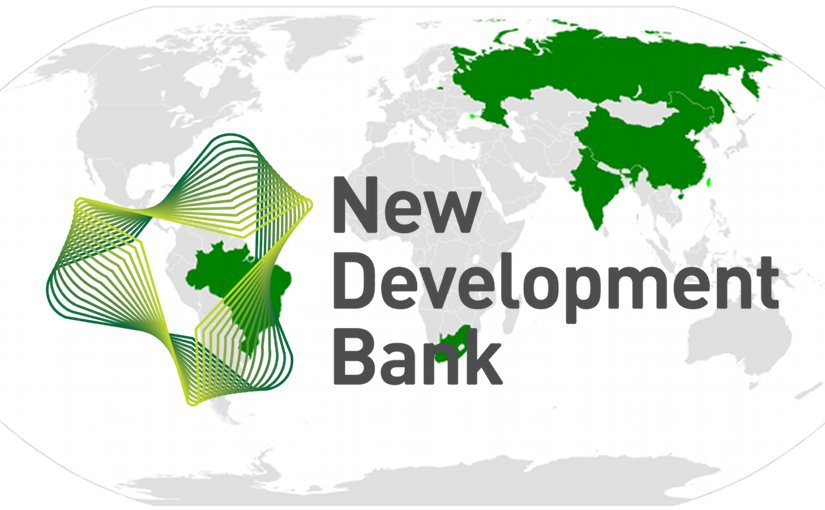 The NDB was born in 2010 as BRICS Bank, as an initiative of the Vnesheconombank and the China Development Bank, backed by the respective governments.

The New Development Bank (NDB) is a financial institution created by BRICS for the financing of both private and public development projects.

It is a sort of World Bank that refers not to Western countries, but to Brazil, Russia, India, China and South Africa, nations with a high rate of development.

During the recent BRICS meeting in Johannesburg, a collaboration agreement was signed between these States for the joint development of blockchain-themed research, financed and managed through the NDB.

This initial institution was then joined by the central banks of the other countries in the organisation.

The institution, with a capitalization of 100 billion dollars, has as its mission to make create a supranational body independent from the FMI (which is strongly influenced by the US), to finance independent development projects.

As stated by the board member of the Russian Vnesheconombank, Mikhail Poluboyarinov:

“Vnesheconombank works with the development banks of BRICS countries in a range of key areas, including financial cooperation, developing credit financing in national currencies and implementation of innovations. This joint work opens new opportunities for Russian exporters, operators of large industrial projects, recipients of investments,” “the current agreement allows the development banks of BRICS to study the applications of innovative technologies in infrastructure finance and bank products optimization.”

China, Russia and India are extremely suspicious of cryptocurrencies but are very committed to DLT. China, in particular, has placed the implementation of blockchain among its research and technological development priorities.

Previous article Dissent at the SEC, a tweet says yes to the Winklevoss-ETF
Next article Crypto Iran: a blockchain in development