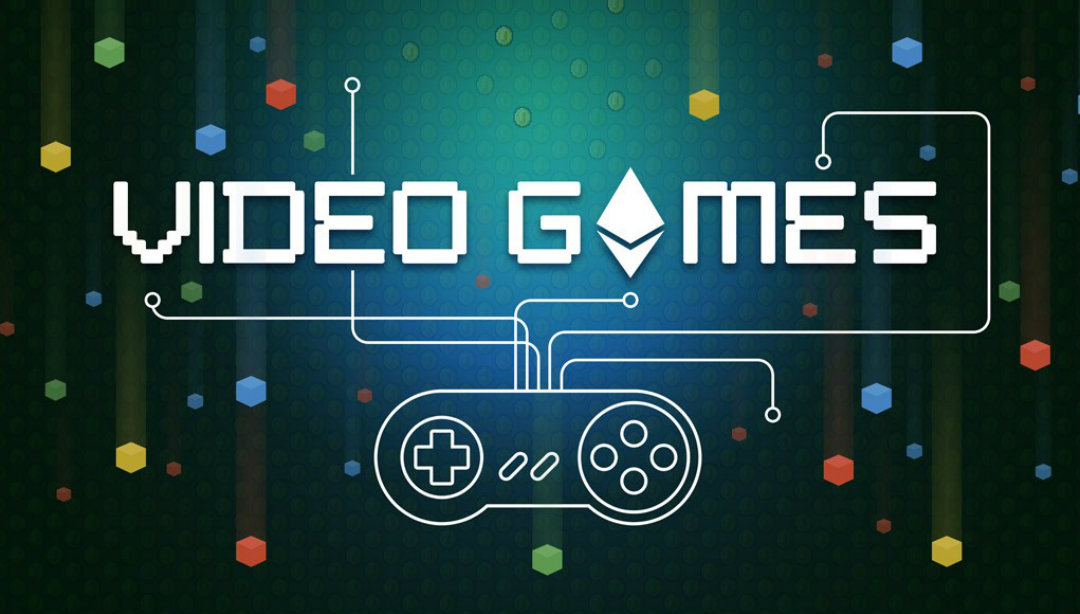 Blockchain and gaming: a new synergy

More and more projects are currently trying to implement blockchain and gaming, with some interesting results.

Blockchain and cryptocurrencies are still believed to be a boring thing that is interesting only to speculators and tech enthusiasts. But it seems that a new category of people could shortly see a surge of interest in cryptocurrencies: Gamers.

More and more new cryptocurrency projects are actually games or include playing games. The most well-known example is Cryptokitties — a collectible cats game that after having reached some level of mainstream interest has pretty much DDOSed the Ethereum blockchain.

Why combine blockchain and gaming?

Many games feature tradeable collectibles and some even have their own economy with a real value. One of the main innovations of the blockchain is that it lets you create a finite quantity of unique digital assets and that has the potential to push such in-game economies to the next-level.

That’s exactly what CryptoKitties and many other projects are doing. A good example is prospectors which is creating a virtual world with its own economy on the blockchain. But there are many more creative projects on the horizon. Such a project is Wallem, a “crypto-hunting game” that lets you “steal” tokens from other players. Other projects, like FirstBlood want to facilitate betting on esports — thanks to tournaments with prizes.

Another interesting way in which blockchain is making its way into the gaming space is Sgame. Sgame is creating a mobile games aggregator that allows users to earn cryptocurrencies while playing.

A really innovative game is Nimipet. It is a pretty simple game that closely resembles Tamagotchi. What’s so interesting about it is that it actually mines with your CPU and lets you feed your pet every 15 minutes of mining.

The project is based on the Nimiq network, which is the first javascript-based blockchain. The game is completely free, doesn’t involve gambling and is simply a clever way to get people to validate blocks — all of that with just a browser.

What we are going to probably see in the near future are more games that let you earn a currency that is tradeable for actual money (just like SecondLife does) and trade in-game items outside the game (even p2p).

At the same time, projects like FirstBlood could actually mean that even more people will be able to earn a living by playing video games. It shouldn’t even surprise anyone if the first mainstream DAPP would be a game.

Previous article 7 tips for those who want to do crypto trading
Next article Openbazaar, a peer-to-peer marketplace with over 1,500 crypto