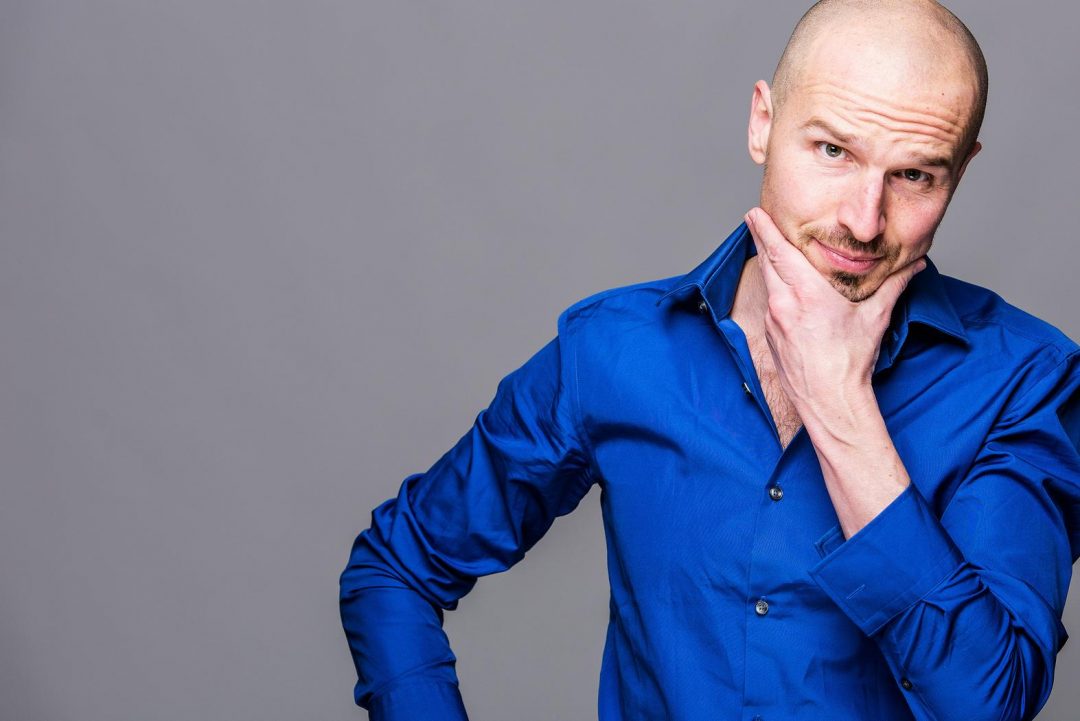 As introduced last week, every Monday morning a new episode of the “Crypto Special” by Marco Montemagno is published.

This series of videos – 20 in total – will be entirely dedicated to the world of cryptocurrencies and blockchain with an educational approach so as to make it understandable for anyone who is interested in the sector.

The first episode saw the participation of Giacomo Zucco, founder of BlockchainLab and Bitcoin expert who debunked the 5 blockchain myths.

This second video, instead, has as its guest Thomas Bertani, Director of Eidoo, a wallet for Ethereum and Bitcoin which has recently also released its own hybrid exchange.

Remember that this Crypto Special sees the collaboration between Monty, Eidoo and Cryptonomist.

Gip Cutrino of Sgame, Wallem and many more will be among the next guests already announced.

Watch here the second video of the series “Crypto Special” by Marco Montemagno.