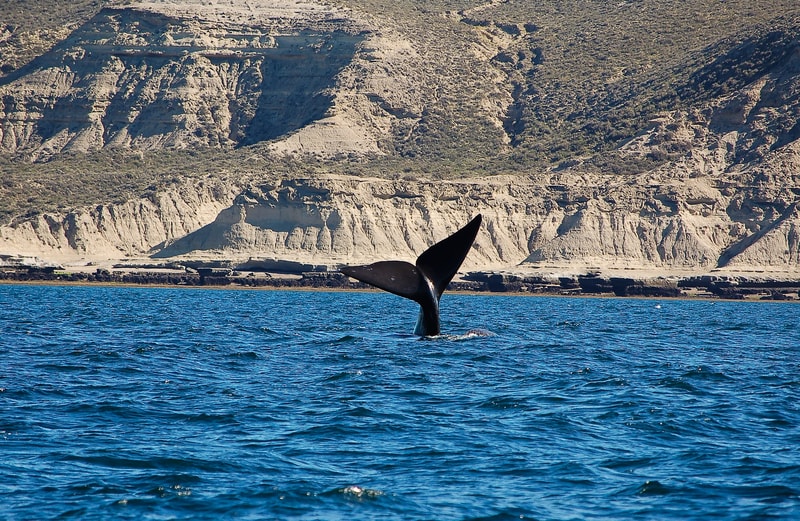 A recent report published by TABB Group questions if exchanges are the heart of cryptocurrency trading.

According to the study, the OTC market, Over the Counter, i.e. the direct trading between counterparts, would be much larger: two/three times greater than the one regulated through public exchanges.

As the exchange market reaches $4 billion a day, the OTC market would have volumes between eight and twelve billion a day.

These trades would take place between the famous “Whales” of the cryptocurrency world, that is, the operators with great patrimonies who exchange enormous quantities of crypto directly among themselves and purchase them from the miners, generating an enormous unregistered movement of virtual currencies.

A secondary effect, but not by importance, would be a relative illiquidity of the exchanges and the scarce predictability of their movements.

It must be said that the results of the TABB Group research have raised some doubts.

For example, Eric Wall, a blockchain researcher, said: “Just read an estimate from the TABB Group (in a $5,000 report) that OTC crypto markets exceed exchange volumes by 2-3x. That would mean 1 to 1.5 million BTC is traded OTC daily. Strange it’s not visible on the blockchain, which shows a meager 100,000 a day.”

The analysts of the TABB group replied that they based their research on interviews with operators in the sector that do not concern only Bitcoin and that not all transactions are visible because many concern wallets that traded without official transactions on the blockchain.

What would it mean if the data of the TABB group were true? It would mean that much of the exchange volatility would not have a real explanation in real-world events, but could be nothing more than the side effect of non-absorbed transactions in the OTC markets.

At the same time, we must ask ourselves how can these huge transactions on the cryptocurrency markets have no impact on the financial markets, and not have corresponding monetary transactions.

A wallet with several million in BTC or ETH inside can easily be passed from person to person anonymously, but if the corresponding monetary transaction were not recorded we would be faced with a very worrying event.