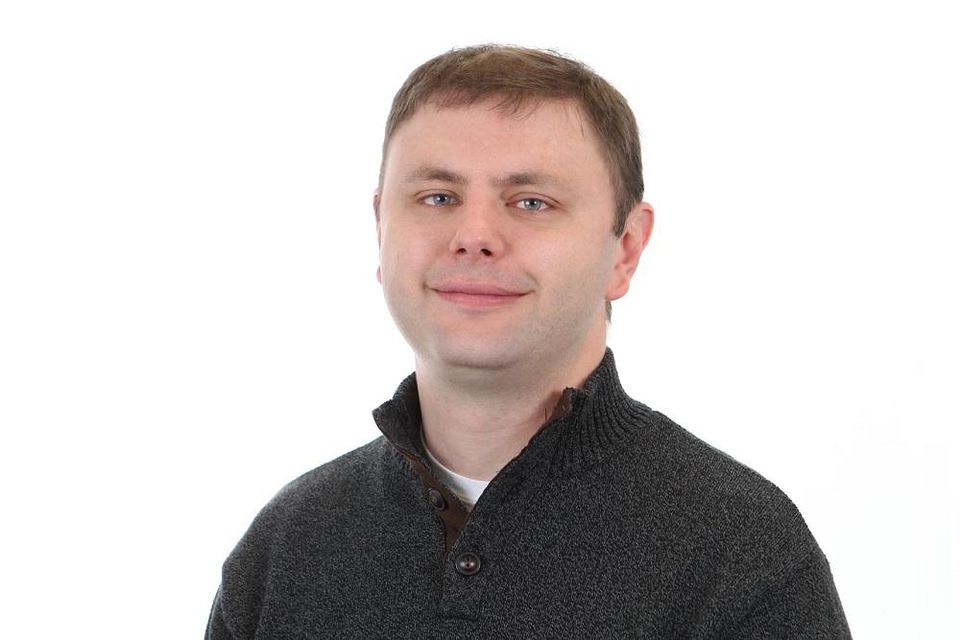 The proposal comes a few weeks after that the EOS team announced they would start trading RAM memory, considered a scarce resource. It should be remembered that RAM, together with CPU and bandwidth or NET, is one of the most important network resources.

After the initial euphoria, which pushed up RAM prices, came the criticism because the development of applications on the EOS blockchain has become very expensive.

Larimer, therefore, decided to make some changes and successfully bring prices back down.

But the visionary Larimer didn’t stop there: he proposed a plan that gives the opportunity to rent other resources and create a separate market.

The developer introduced the idea of “renting” EOS tokens for 30 days, a percentage is given to all those who are willing to rent their own tokens. The rental period may decrease in the future.

Larimer explains that “there is no risk for the creditor of losing their capital“. Of course, there will be less liquidity because it means that the user will not be able to use the EOS for 30 days.

What are REX tokens?

Larimer then proposes a Resource Exchange to which the EOS will be sent and where they will be converted into REX tokens.

EOS will be lent to other users, while REXs will generate commissions. The holder of REX tokens can convert REX into EOS at the market price at any time.

Basically, REXs represent only the EOS that the user stakes and therefore there will not be a market for REXs.

The reward for staking EOS will come from the commissions generated by renting CPU and NET, from the RAM market, from the auction of names or from other markets that will be added in the future as, for example, auctions for token symbols. The rewards will differ.

At the end of the 30-day period, the user will receive a 10% discount to continue staking.

The tokens made available to the Resource Exchange will be used for voting.

What are SEOS tokens?

Larimer proposes to create a SEOS token for every EOS staked that will be used for trading and speculation but, to discourage the holding of this token, the developer also proposes to inflate SEOS “at a rate equal to the implied interest rate defined by the current EOS/SEOS price for 30-day rental.”

It is precisely from this that the prize will be generated for those who decide to stake their EOS.

REXs will be used for voting

Buying REXs has a clause aimed at increasing the number of voters. The clause provides that whoever stakes EOS has the obligation to choose a proxy to whom they delegate their voting power, or must vote for at least 21 Block Producers. Votes may be changed but not removed.

This is an important clause of the DPOS as, in order to keep the network safe, voters must participate in the vote and be informed about the Block Producers. Once REXs are sold, users will be able to vote with their EOS for fewer BPs.

These changes will be approved or not by BPs next week.

Larimer wants to introduce these changes to reduce the cost of EOS network usage and “decouple cost of CPU and NET use from capital appreciation/loss of EOS.”

It is assumed that this model will encourage EOS holders to keep the tokens in their wallets rather than on the exchanges, and thus facilitate the control of ownership.

Larimer, who speaks every day with his community on Telegram, also said that this year an identity system will be implemented and that he is working every day on the development of a decentralized exchange. Block.one hardware wallet is also coming.

Previous article Crypto value: the bear is back, Bitcoin on the support
Next article Blockstream, the Liquid blockchain explorer is ready