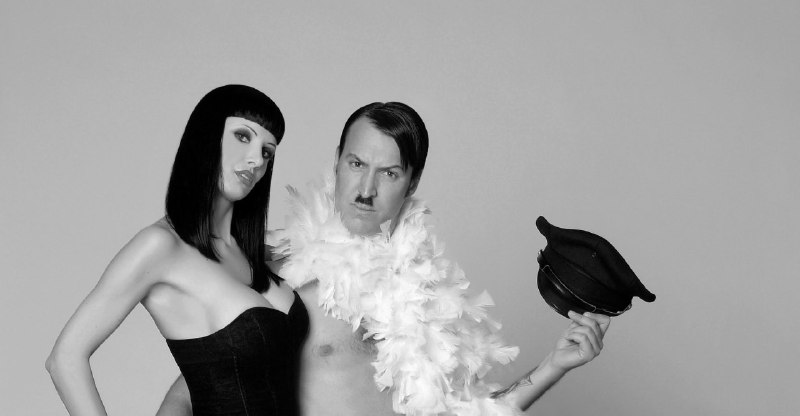 The former presenter of the Italian TV show Le Iene, Gip Cutrino, has been once again interviewed by Cryptonomist.

Sgame is a mobile application that lets you mine SGM tokens while playing games.

It’s a mobile game aggregator that allows you to “mine” tokens simply by playing.

A model that in the future will also be replicated in the world of consoles. 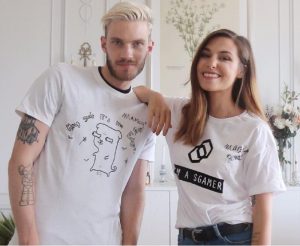 As for Wallem, Gip says that the app – similar to PokemonGo, with which you can capture tokens – is in the alpha test phase and will be presented and tested this summer in Ibiza, Milan and other cities, and then the beta will be released next October.

Welcome back Gip. How is the Sgame project going?

Sgame is doing very well. At the moment we are testing internally the first release with blockchain integration. The possibility of “mining” while playing is really exciting. The internal SGM management ecosystem is fascinating: the ability to use mined tokens to challenge other players and win tokens without any extra gas costs creates a virtuous process. The user will be able to play, earn and have fun at the same time.

In September we will have a further release with the new front-end interface that we are developing in partnership with two external studios, one in Italy and one in Tel Aviv. Just last week we started negotiations with a big company that develops games for a possible acquisition of new games to be included in Sgame Pro. We are very satisfied with the product that is being created and the union between blockchain and gaming is absolutely fluid and makes both worlds more interesting.It connects gamers to the blockchain world and the crypto fans to the gaming world.

Is there already a date for the ICO?

The private sale is ongoing with confidential negotiations, while the public sale is scheduled for 12 September and will go on for 30 days.The price of the SGM token is set at CHF 0.12. From the way the private sale is going, it’s not certain that the token sale will actually be opened to the public. We will see, there is still a month to go.

What’s it like working with Pewdiepie? What’s his involvement in the project?

Felix is a leader and he is widely respected by the international gaming community. We recently closed a roadshow in Asia and saw firsthand how influential his presence and name are in the Korean, Chinese, Japanese and Malaysian markets. Really incredible, they consider him a deity of gaming and we are sure that, at the time of the official release, the response of his followers will be massive. Sgame Pro’s launch on the market will be very important. Working with him is easy because he’s a professional: for the last video he made about Sgame, he learned the script in 5 minutes and in less than 20 minutes the video was ready. That’s why he’s the number one YouTuber, he has demonstrated it in the last 10 years of activity where he has been able to produce one or two high-quality videos per week changing the content according to his growth that corresponded exactly to that of his own fans.

You are also the founder of Wallem, what can you tell us about it?

Wallem is a very interesting project, with a very high potential: the possibility of collecting tokens in the real world in “augmented reality” leads people to interact with cryptocurrencies as if it were a game without all the complications of KYC or arduous procedures to open wallets, etc..

Will the airdrops continue?

Of course, ICOs will use Wallem as an innovative system to airdrop tokens but it will be up to the user to decide whether they want to collect the token or not. It is a system that combines, like in Sgame Pro, earning and having fun. Wallem currently holds one event per month, in order to test the alpha version with a limited number of testers (100 per event). We will release the Beta version in October, the download will be available exclusively through Sgame Pro. The official final release is scheduled for March 2019.

How can users test it at the moment?

Currently, in order to test Wallem, you have to sign up for the Alpha Program through the www.wallem.io website. At that point, you might be contacted to take part in the events until the time of the official launch. Membership is limited and is used in various ways: for users to earn money, for ICOs to make their token known and for us to receive interesting suggestions in order to improve the product. 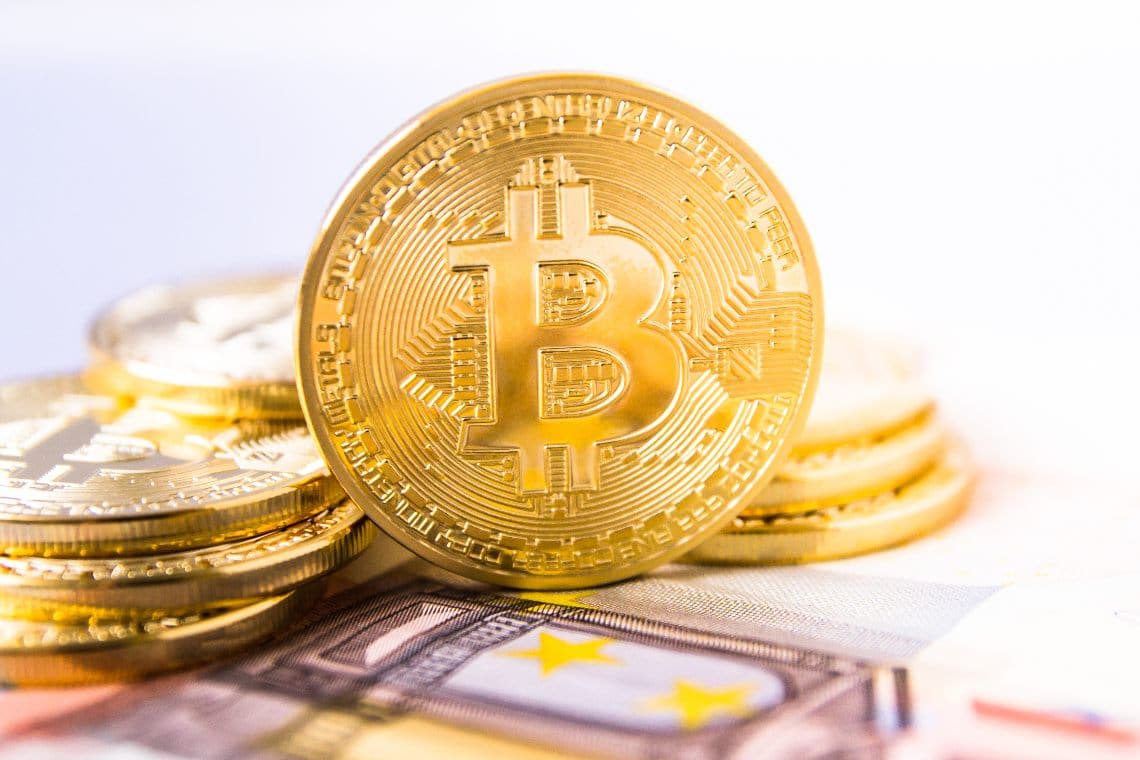