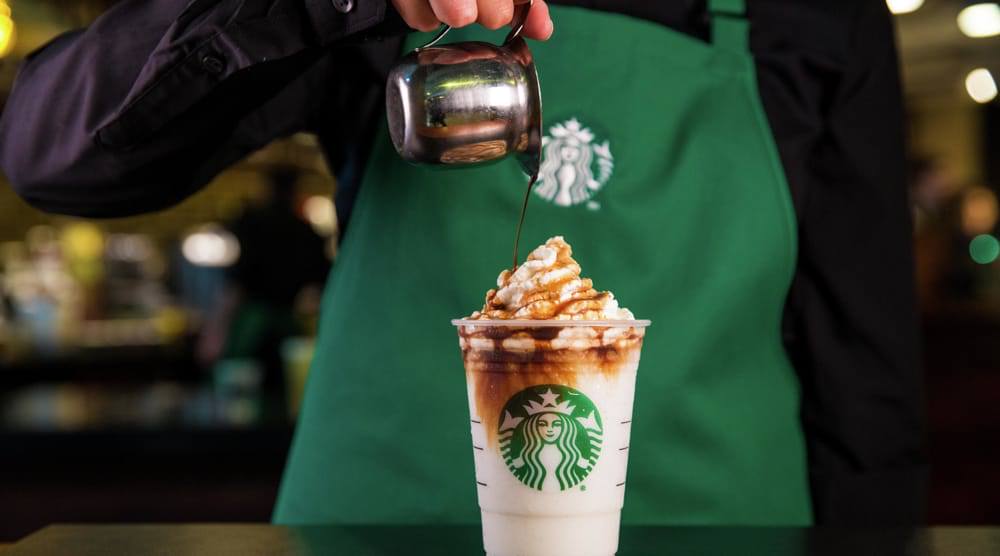 No more coffee with cryptocurrencies. We were wrong, or rather, you misunderstood.

This is the denial coming from the American chain of coffee shops, after several media had published the news that even Starbucks could, sooner or later, accept bitcoin and maybe even other cryptocurrencies.

To sum it up: In announcing their participation in the Bakkt platform in recent days, Vice-President Maria Smith gave way to some very promising statements about the acceptance of cryptocurrencies at the retail level as well:

“Starbucks will play a pivotal role in developing practical, trusted and regulated applications for consumers to convert their digital assets into US dollars for use at Starbucks“.

The acceptance of virtual currencies in a chain with more than 27 thousand points of sale worldwide would have been the opportunity for a real explosion for this payment system.

The news has obviously bounced back on all the media, causing a great stir and forcing the chain to make an official denial through a spokesman:

“It is important to clarify that we are not accepting digital assets at Starbucks. Rather the exchange will convert digital assets like Bitcoin into US dollars, which can be used at Starbucks… At the current time, we are announcing the launch of trading and conversion of Bitcoin. However, we will continue to talk with customers and regulators as the space evolves“.

So, everything is clear.

However, if we analyse the declaration in depth, we can see that it is only a partial denial. What they’re essentially saying is: pay in bitcoin which will be converted into US dollars (or other local currencies depending on where the branches are). In short, the US dollar will remain the official currency of the chain, but you can also pay in bitcoin.

It seems obvious that a conversion of virtual currencies will be necessary, if only for accounting and tax reasons, similarly to how payments are converted into foreign currencies.

In short, it seems like half of a denial. Perhaps top manager Maria Smith said something that the company is considering but that was not the case to announce publicly.

Will Starbucks customers be able to pay in bitcoin which will be converted into dollars? We will know in the next episode.