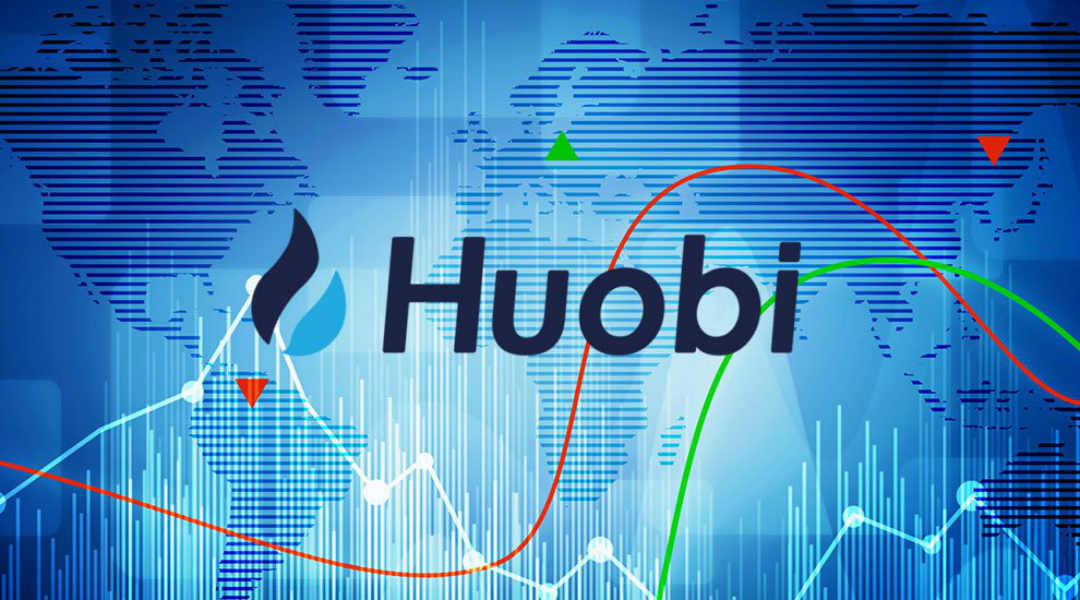 The exchange conducted a crypto survey on a significant number of traders to find out their opinion on the future of the market.

Huobi conducts regular market sentiment surveys about the future expectations of operators with regard to cryptocurrency prices.

The last analysis collected 891 questionnaires distributed over 23 countries and completed between 29 and 31 July. It was shared through social media in an area ranging from the Far East to the Americas and Europe.

Given 100 as the maximum optimism value and zero as the highest pessimism value, the overall voting index, weighted in the short, medium and long-term, is equal to 75.6 points, with an increase of 8.8% compared to June 2018.

The report also provides the distribution of opinions among the different alternatives, depending on the time frames considered. Let’s start with the short term: 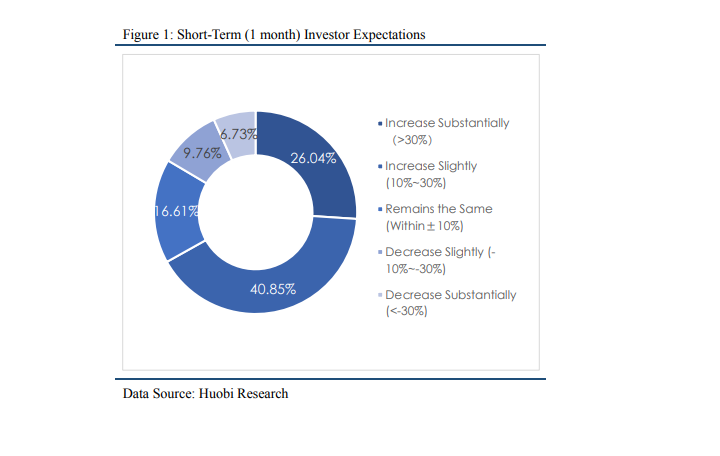 Most investors show a moderately optimistic outlook, at least in the short term, i.e. over the next thirty days. Obviously, it is the expectations of the operators, not a scientific forecast, which is influenced both by the experiences of the previous period and by when the questions were asked.

Just in the second half of July, there was a cryptocurrency rally that may have influenced short-term expectations. 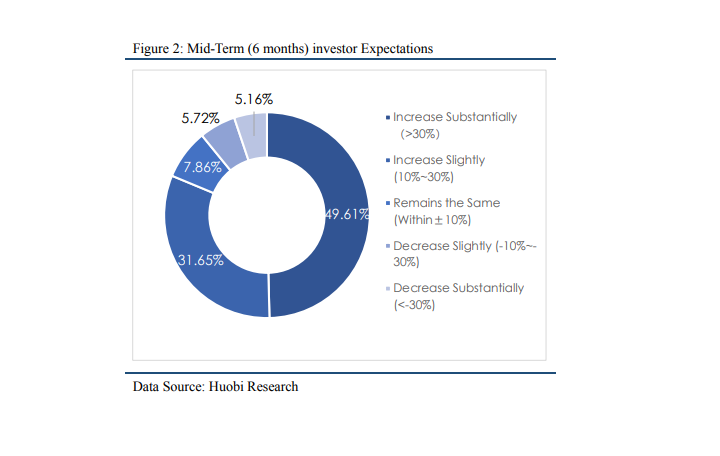 Medium-term forecasts predominate far above expectations with a significant increase of more than 30% in cryptocurrencies. Optimism exceeds 80%, against just over 10% who are expecting a downturn.

The long-term is the profile that is least affected by changes in expectations: 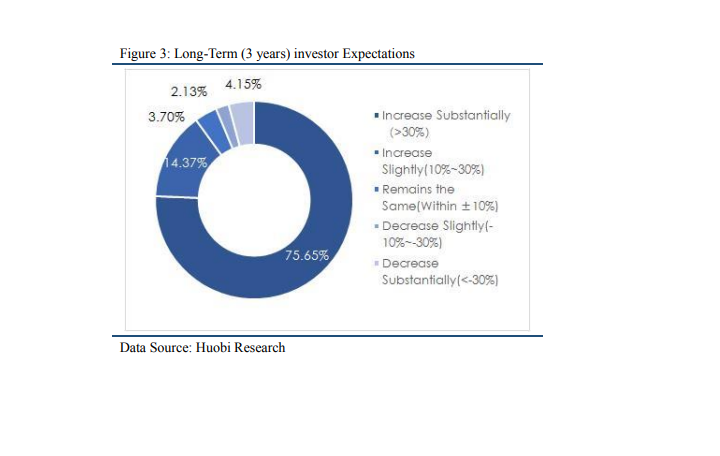 Huobi also analyzes the data geographically, breaking it down into China and the rest of the world. In this case, China appears more optimistic in the short term and less optimistic in the medium term, with a substantial similarity between the long-term expectations.

In this case, general economic prospects could weigh heavily, also in view of the stock markets that have recently been penalized in China.