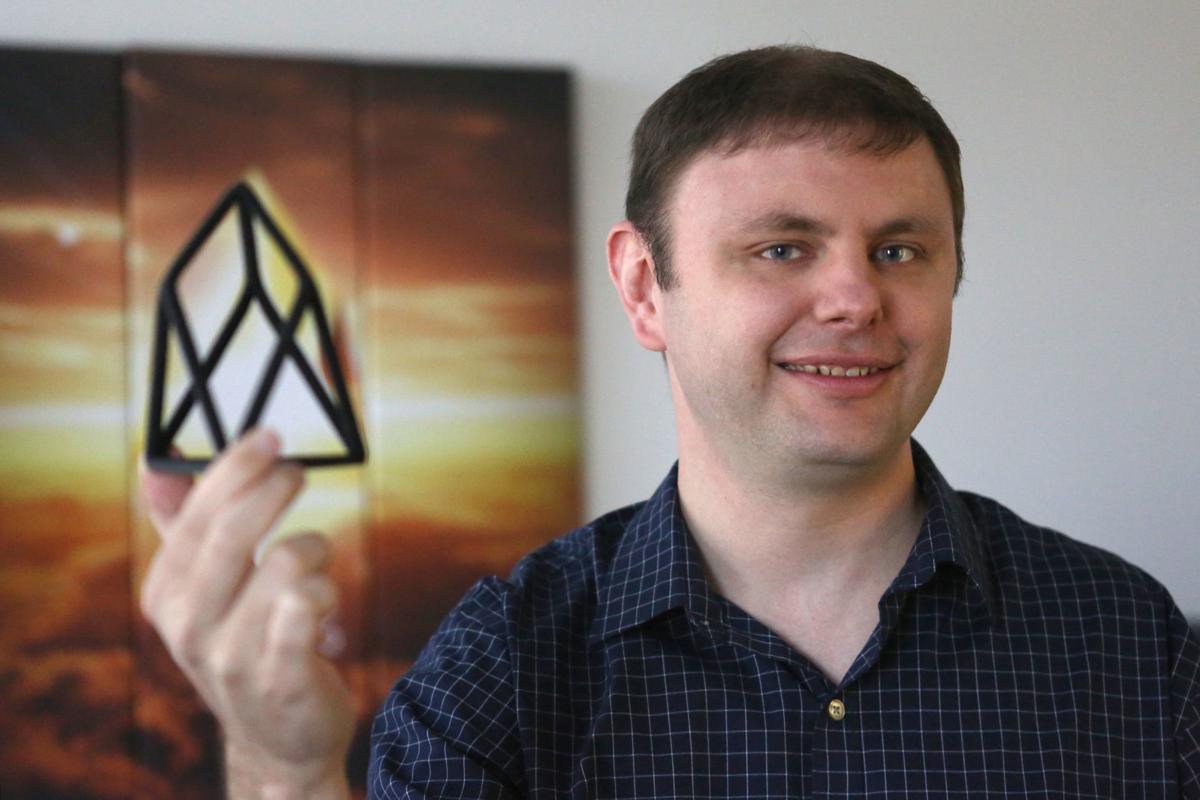 Since the mainnet was launched, EOS has been talked about a lot.

After some initial setbacks, things are going well from a technical and project development point of view.

EOS sets record-breaking figures for the number of transactions per second that have reached more than 3700 TPS.

But that’s not all, Daniel Larimer has announced several new things to the EOS community, including a token rental system and updates on the hardware wallet.

On August 3rd Larimer announced the birth of REX, the Resource Exchange, where token owners can stake their EOS for a certain period and receive a prize.

The prize will be proportional to all the funds entering the REX in that period. Fees derived from naming auctions, RAM trading and RAM fees will be included in the prize as well.

There is no risk of loss to the token owner which receives more EOS than were originally staked. In short, it is profit at zero risks.

Block.one has been talking about a hardware wallet for EOS for some time now and Larimer has mentioned some of the features of this wallet. He has repeated several times on Telegram that it will be the safest wallet of all.

A few days ago, the co-founder of EOS said that he is “excited about the demo of the wallet” that the team has delivered to him.

The wallet will use Apple’s secure enclave that is embedded in iPhones and MacBooks for elliptic curve keys validation to include the secp256r1 curve.

“This is the standard created by NIST and used by Apple, Android, and many Smart Cards. Users will have the option to pick their curves (secp256k1, is used by Bitcoin and EOS by default) and can use both (r1 and k1) if they don’t know which one to trust! The most important aspect of this is that it will give every cell phone user a hardware wallet with biometric 2nd-factor validation,” Larimer wrote in a post.

What does that mean? It means that you just have to put your finger on the fingerprint reader to validate a transaction, similar to when purchasing songs from iTunes or Apple apps.

The team is already working on an application for Android of the latest generation. The wallet will only be available on smartphones and Macs as they come with a screen “because visualization is necessary to understand what you’re signing,” says Larimer.

What the cryptocurrency visionary wants to achieve is the obsolescence of cryptographic keys or, at least, simplify their use.

The lack of familiarity with the use of private keys can often be traced back to the loss of tokens and the aim is to make the owner of the wallet use these keys as little as possible.

“The user will never see the keyword in our interface. You will never have to see a public or private key,” writes Larimer.

The question arises of how the user will import his address into the new wallet. This will be done through a single import of the existing private key to sign a transaction. This key will never be saved and will be removed from your account.

There is no doubt that minimising the interaction with private keys and the adoption of the biometric reader will reduce the risk of falling victim to hacker attacks.

The wallet will support multiple accounts and will work with any dapp and chain of the eosio ecosystem. The launch of the wallet is to be expected within a few days.

A stablecoin on EOS

Havven, an Australian startup has announced that by the end of the year it wants to bring its stablecoin nUSD to EOS. It is currently present on the Ethereum blockchain.

The aim of the project would be to create a cross-blockchain stablecoin capable of ensuring compatibility between Ethereum and EOS.

Block.one is also working on a stablecoin that will be launched this summer together with the decentralised exchange.

Previous article How to become blockchain developers
Next article Houbi, a crypto survey on trader sentiment