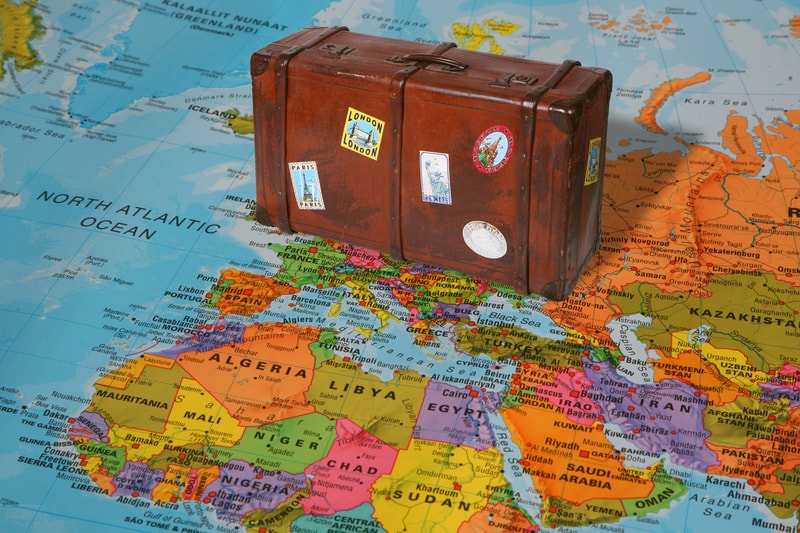 TravelbyBit will include New Zealand

TravelbyBit is a travel and tourism company that allows retailers to accept digital currencies such as Bitcoin, Litecoin, Ethereum and XEM.

In addition, they are cooperating with Brisbane Airport where they installed their payment systems in the airport’s retail stores so that travellers can also pay using cryptocurrencies.

The company has recently announced that it will also start operations in New Zealand, in particular, to assist local retailers in accepting digital currencies as a means of payment.

In fact, they have partnered with a New Zealand bank and are trying to collaborate with EPIC Westport, the leading co-working of the Cerebral group in Westport, in the West Coast region of the South Island of New Zealand.

According to TravelbyBit, New Zealand would be an ideal place to expand, thanks to the tourism industry and a substantial interest in cryptocurrencies. In particular, they would be interested in their Australian user base that travels abroad.

“The opportunity here to be at the forefront of financial transaction change globally is exciting. Cryptocurrency is a revolution comparable to the communication revolution from handwritten letters to the current acceptance of email. The West Coast can really demonstrate its appetite for diversification and change by embracing TravelbyBit and digital currency“.

“Tourism is very important to our region and this represents an interesting crossover between a developing digital industry and an existing industry here on the Coast“.

Previous article Bitcoin Cash co-founder removed from BCH Slack
Next article Digipulse, “How we want to de-tokenize our project”