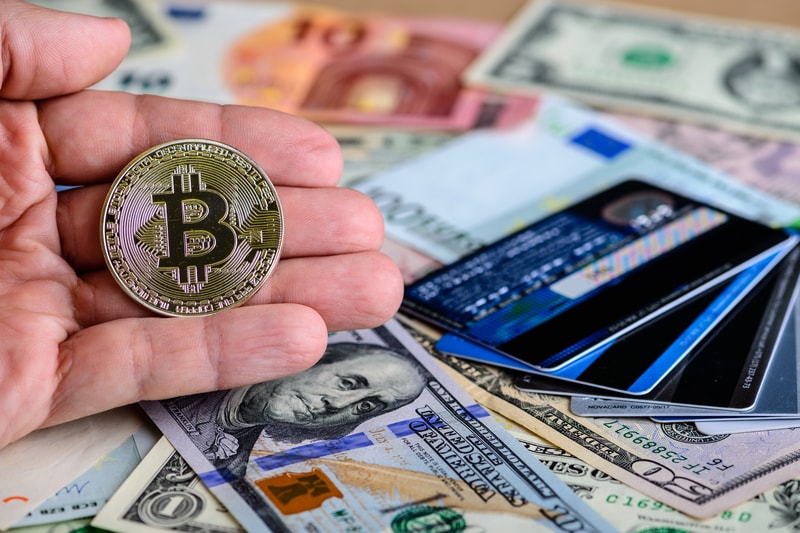 With HashCash a new crypto-billionaire is born

At the age of just 34, the Indian entrepreneur signed an agreement with HashCash as a blockchain expert with a remuneration that puts him among the super-rich of the crypto world.

This statement of wealth is made by the entrepreneur himself in a press release following the issuance of 90 billion HashCash (HCX) tokens of which he owns 10 billion.

With an estimate of 20-30 cents per token, it means that Raj has a current wealth of 2 to 3 billion.

HashCash is a company that aims to manage international monetary transactions between financial institutions at high speed and low cost through the HCnet network, following a model similar to that of Ripple, declaring the possibility of reaching up to 3000 tps.

Raj Chowdhury, with his experience as head of innovation at the Indian ICICI bank and having worked in the Stellar and Hyperledger team, is definitely the right person to be able to play an important leading role in this company.

The fact remains, however, that the HCX tokens, which constitute the heart of his wealth, are not currently listed on any major exchange, nor is there any quotation on Coinmarketcap. The only certain value data that is provided by the Hashcashconsulting website is that the token is worth just over 20 cents of a dollar.

The value of a token, as of any fungible good, is not determined in a theoretical way but by the value trading on the market, so Mr Raj is certainly rich, perhaps even richer than stated, but for now, his wealth remains only theoretical.