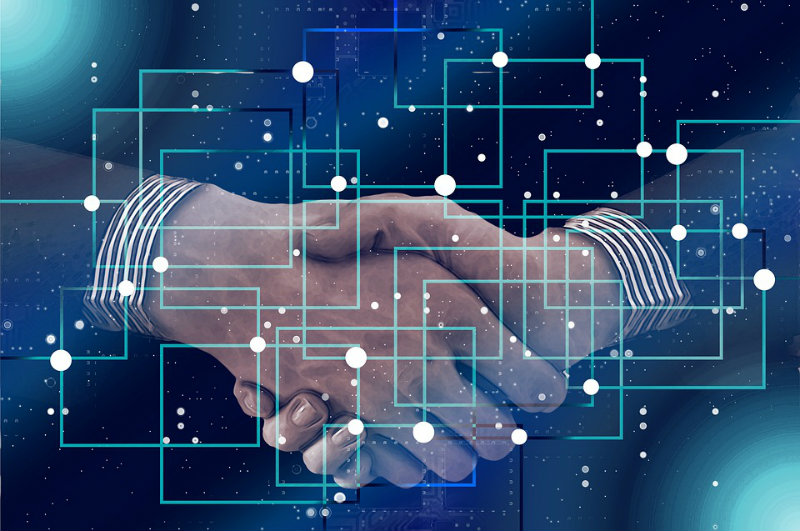 The famous expert of the crypto world Andreas M. Antonopoulos has a category dedicated to Ethereum on YouTube.

In his latest video, published today, he is asked an interesting question about smart contracts: “Are smart contracts legally accepted? What happens if one of the parties to the contract is non-compliant?”

This is Andreas’ answer:

“This is a really nice question. I think the word Smart Contract confuses most people. What is a Smart Contract? Well, it is not smart and it is not a contract. A smart contract is a stupid program. A smart contract is a program written in a language that runs within a blockchain-based virtual machine. They are a program. And they’re not particularly smart. They are severely unsophisticated software programs. The important part being that they manage money“.

Here Andreas already highlights the function of smart contracts, according to him they are simple software programs that execute, on a blockchain, what they were created for.

Smart contracts have always been seen as the means by which human labour can be eliminated in various sectors, for example, that of notaries or accountants.

In reality, “smart contract software” brings an improvement in the automation of some of the functions of these professions, but probably the market will adapt to the new technology to work better, not necessarily less.

The legal implications of a smart contract

“Could they have legal implications? Could they be legally binding? Perhaps.

Especially if combined with some kind of written legal contract. But there are many jurisdictions in which various forms of agreements (whether written or not) are considered legally binding so there’s no reason why a smart contract could not be legally binding. I am not a lawyer, so I am just giving my opinion on this. However, this depends on the jurisdiction and it also depends on what the legal precedents are, and until there is more established casework on this, the term smart contract is very very loose and should not be considered a contract“.

According to Andreas, it should not be considered as a legal tender contract. This obviously does not affect the behaviour of smart contracts in any way.

In his reply to the second part of the user’s question concerning the failure of one of the parties to comply, he points out:

“If the smart contract handles that particular case (non-compliance) in its program, then something happens on the blockchain. Is it legally binding or not? I don’t know. This is a question to ask a lawyer. And this is the really interesting thing. This is not a matter of law. Smart contracts are not a legal construct. They are a software construct. They do things on the blockchains whether those things are within the law, accepted by the law or recognized by the law, it has nothing to do with the way a smart contract works“.

To give a concrete example, let’s say that in the future they are used to pay someone for a job, for example, a graphic designer.

This would allow the graphic designer to work knowing that his/her payment is there (escrow) and then see the funds go to his/her wallet as soon as he/she completes the job.

In conclusion, according to the expert, smart contracts should not be considered legally recognized contracts, but we can be sure that they will do what they were created for because the mathematics behind them does not need human laws to work.