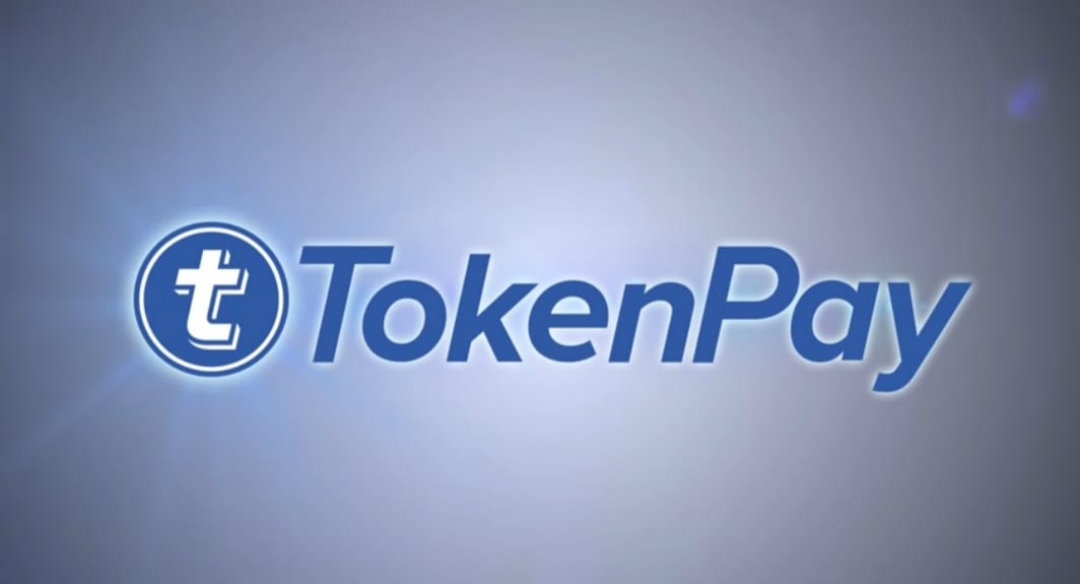 TokenPay team has recently attacked Bitcoin Cash with some Twitter posts, accusing it of being too slow and expensive. Tokenpay is a project that aspires to become a payment crypto.

After all, Tpay, with a capitalization of less than 50 million, has a great need for attention.

TokenPay has many competitors in the payment sector and has chosen to attack anyone who happens to be in their crosshair. Unfortunately for them and their questionable strategy, they haven’t received any response.

This is how they challenged Bitcoin and Bitcoin Cash:

“We love Bitcoin. The TokenPay platform is based on its codebase. But Tpay is faster and more secure, with stealth transactions (2-second confirmations) and will be infinitely superior when integrated with the new Infinitesimal protocol“.

There’s more: Tpay says they can ensure that there will be no hard forks.

“Why does Peter Brand think Bitcoin can fork into more Bitcoin? Is it the false narrative spread by Roger Ver that BCH is Bitcoin?  Or is that the market is littered with ERC-20 vaporware that can be indiscriminately created with a few clicks?“

Roger Ver is often at the centre of Tpay’s controversy.

“Tpay is already FAR superior higher for transactions. 2 seconds confirmations and supports stealth mode anonymous transactions. It is based on the REAL Bitcoin, not the fake scam one being promoted by Roger Ver and his cronies“.

The attitude of Tpay, which recently reached an agreement with Litecoin to implement a debit card, is also very aggressive towards Ripple and other similar projects.

A one-sided fight in which the small token does everything to gain visibility and does so by seeking the attention of the Twitter community that, however, does not seem very interested.