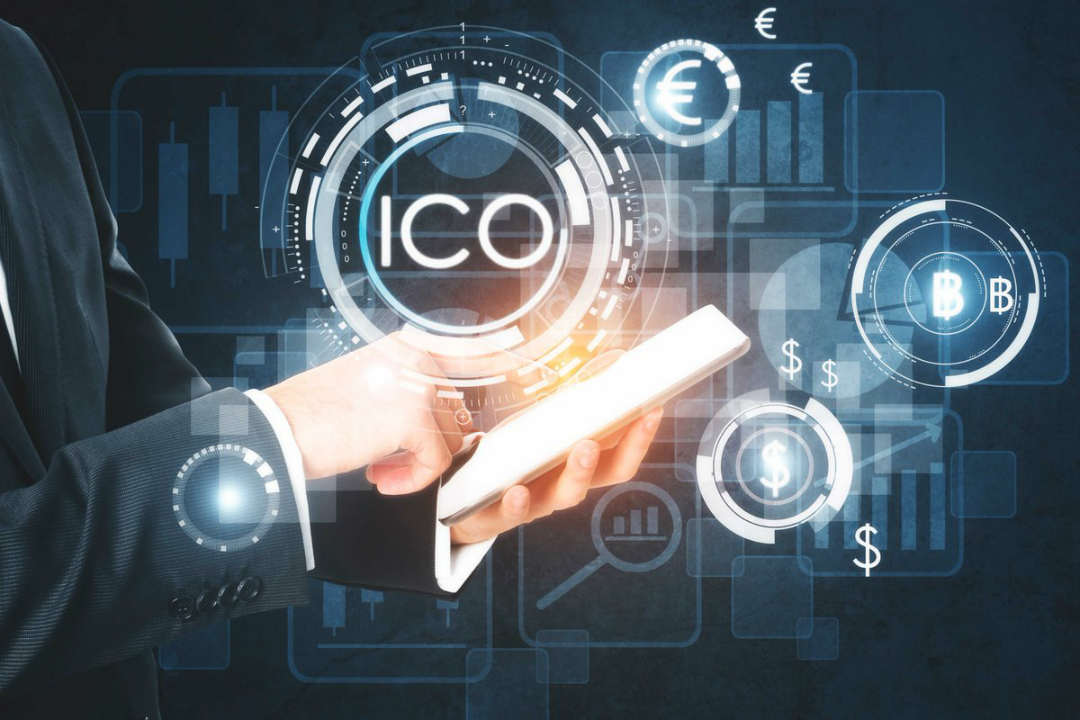 The right moves to launch an ICO

Launch an ICO: Initial Coin Offerings are commonplace. The most optimistic believe that the next Apple, Facebook and Amazon will be companies that have launched an ICO.

If you think about it, in fact, if the price of BTC were to reach figures as high as $100,000 or $1M per piece, many of the companies that have launched ICOs (for example, Telegram) and have not sold all their coins will have a lot of capital at their disposal.

Perhaps this phenomenon will revolutionize the world of venture capital and crowdfunding or perhaps it will be just a trend that will last a few more years.

How to organise and launch an ICO

Those who have known the blockchain sector for a long time might have in mind the idea on how to launch an ICO.

Developers are essential for sure, but the funds to create a project are not easily available, especially if you do not live in a part of the world where the culture of venture capital or angel investor is strong.

The ICO phenomenon can help and it is so new that there is no single model to follow to be able to create a token sale. Let’s see:

There can be 2 possible types of tokens: utility and security tokens.

Utility tokens are used to access or have special conditions on the use of a product/service. One example is Filecoin, which built a decentralized cloud storage system and allowed token holders to purchase cloud storage with the token. In this case, the token was built for a specific reason and is not considered as an investment. By doing a token sale and selling a utility token the startup costs are much lower.

If instead the token doesn’t have an effective functionality, but you simply want to give the possibility to who buys the token to be able to invest in the project and to benefit from the future profits that it is supposed to generate, then it’s better to issue a security token: a real financial tool that offers to the token holders rights to dividends, voting rights, etc…

The costs of creating a security token vary from country to country, and not all of them have clear regulations.

Once you hear what the lawyers think of the idea, you start contacting people who work in the blockchain industry and organize a team for what you want to build.

Here too there are different approaches, each with its own pros and cons. Having a big capital initially allows forming a team with people paid monthly for the work they do. Another method for those who would like to launch an ICO but don’t have a lot of capital initially is to form a team and divide the company’s equity among members, or by offering a token payment as soon as the ICO starts. Although they require much more time and work to find the right people, these last two solutions mean that if you can’t you don’t have to spend money initially.

Having a working prototype will give an immense advantage over the competition that doesn’t have it and allows those who would like to participate in the token sale to “touch with their own hands” the idea.

The team must initially work assiduously to create a working product or service that can be tested by the users interested.

The white paper can be written in a variety of styles to enhance your company’s technology, service, team or strengths, but the most important thing is to be clear about what you want to do and how you want to do it.

Luckily social networks make the job a lot easier, but creating a skilled Marketing Team must be the priority to get the message across loud and clear all over the world.

In the crypto world, hackers are focused on exploiting the various errors of teams that launch ICOs, and if you make a mistake from the security point of view, you can be sure that hackers will find it and exploit it.

The token sale should have security features like Multisig wallets (a wallet where moving funds require the signing of multiple private keys), experts in computer security and bug bounty (give tokens to those who fix or show you bugs you did not know about).

Safety recommendations will never be enough. Never start anything without a real safety expert in the blockchain world who can follow the whole project.

There are various methods, but the most important thing is that the token has to make sense and that the project is good. In that case, you can be sure that the token will be listed by some exchange, maybe even for free if it has a high trading volume.

If this does not happen, you can still pay to be listed on exchanges. In this case, it is very important to choose one that has a lot of daily trading volumes in order to increase the possibility that the public will have the freedom to buy and sell the token.

These are the seven steps that you may want to take to increase the chances of a successful ICO.

Previous article Crypto movement: a truce between bears and bulls
Next article Everything you need to know about Bitcoin White Paper. Part 3