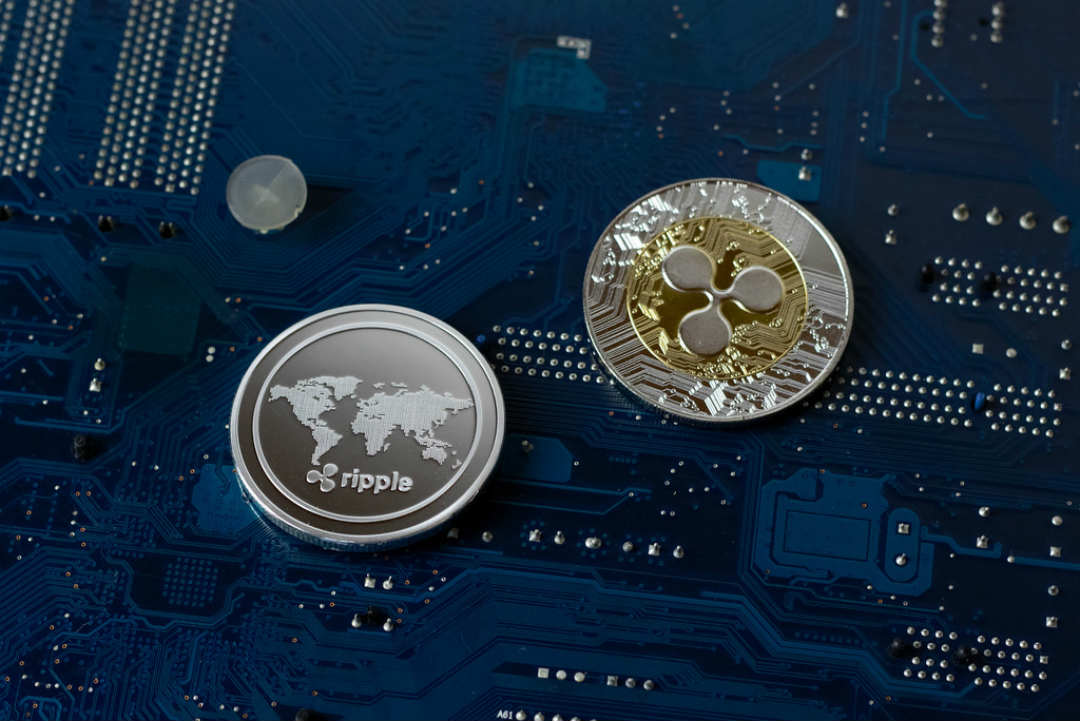 Schwartz: “XRP Ledger is more decentralized than Bitcoin and ETH”

The issue of centralization or decentralization of a cryptocurrency is becoming very important in the economic discussion, not only for reasons of communication but also for legal issues: if ETH is not considered a security by the SEC it is also because it is not considered a centralized blockchain, while for the same reason Ripple has to answer in two civil cases that would like it to be subject to the SEC’s control.

With a rather provocative post entitled “The inherently decentralized nature of XRP ledger“, David Schwartz, CTO of Ripple Labs, is trying to convince the public that this cryptocurrency is much more decentralized than its two main competitors, BTC and ETH.

According to Schwartz, everything comes from the algorithms that regulate the different blockchains: while those of BTC and ETH are based on mining and on PoW (although in different forms), on the contrary Ripple is based on the consensus that is provided by the community to transactions and is based on a UNL, Unique Node List, of validators.

So, if in ETH and BTC it is necessary to give an incentive, in the form of transaction fees, for the miner to do his job, the same is not necessary for the XRP node managers and the owners of this cryptocurrency can freely switch from one validator to another.

This, according to Schwartz, means that the concentration does not exist in his cryptocurrency.

As proof of this, the CTO compares the weight of the main miners of the other two virtual currencies with the number of Ripple validators: 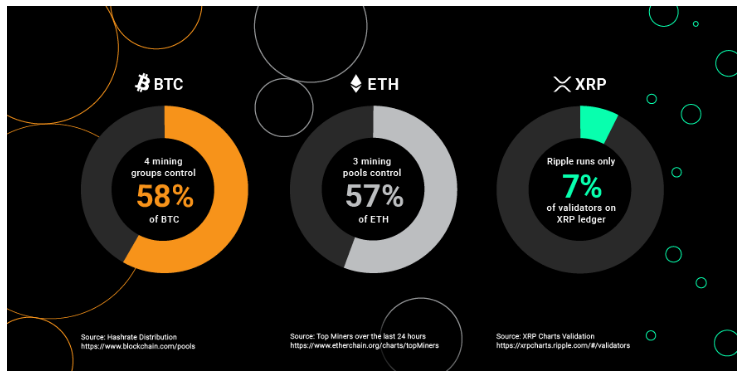 Of 150 validators Ripple Labs manages only 10, equal to 7%, apparently making the crypto much less subject to centralization than the others, although experiments conducted by BitMEX have shown that Ripple Labs is always in control of the cryptocurrency, even when the nodes are managed by external entities.

Since the beginning of the year, Schwartz had set himself as a goal to achieve greater decentralization with XRP Ledger.

The fact that a cryptocurrency has a company like Ripple Labs and a CTO is an indication that it is centralised, that there is only one entity that controls development from a purely corporate perspective.

Unfortunately, the very existence of Schwartz as CTO is an indication of the centralised management of XRP.

Previous article The Petro currency is there but it can't be seen. It looks like a big scam
Next article The evolution of the monetary system