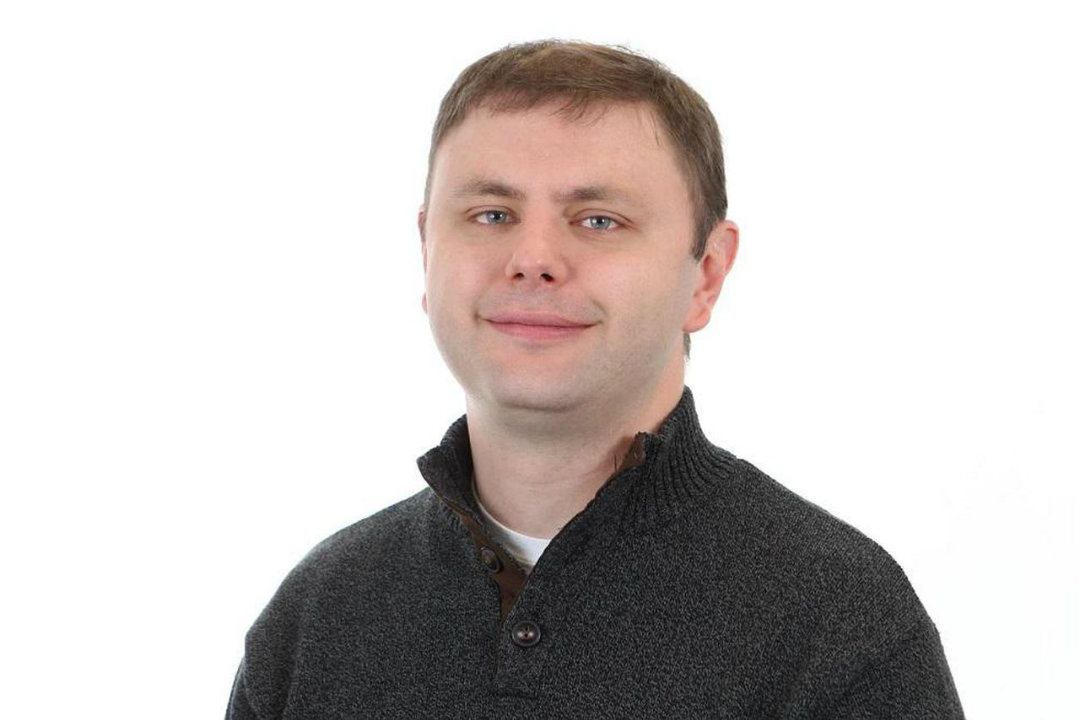 A guaranteed minimum income for every inhabitant of the planet. It might be considered a dream or a visionary madness, but it is certainly an evocative perspective. The name is UBI (Universal Basic Income).

Daniel Larimer, CTO of EOS, is among the big names of the Crypto & Blockchain world to cultivate this idea (and hope). Larimer is certainly not the only one, UBI supporters include people like Elon Musk who says that “there will be fewer and fewer jobs that a robot cannot do better”, Richard Branson and even Mark Zuckerberg.

Obviously, these are all billionaires and even if they were to give up a small piece of their wealth they would still have enough money for many generations.

But the important thing is that good ideas move forward. After all, some countries have already explored something similar to UBI in real life.

Daniel Larimer himself, co-founder of EOS, recently spoke about his intention to adopt UBI within his projects.

But let’s take a step back. The ever-increasing automation of jobs will hit the developing world, putting at risk – according to some estimates – 88% of jobs in Ethiopia, 77% in China, 69% in India, with a global average of 57% of jobs replaced by machines.

The threat of automation is, of course, also threatening the developed world. It is estimated that it will put almost 50% of jobs at risk. What to do?

Many workers will have to retrain, but as many they risk remaining unemployed and will need help and subsistence, which is why the introduction of UBI as a universal income is widely debated.

UBI has been conceived as a system that assigns each citizen a minimum wage, sponsored by the state, perhaps further increased thanks to production and work.

Guy Standing, a founding member of the Basic Income Earth Network and a supporter of UBI in India, told Business Insider:

“The most striking thing which we hadn’t actually anticipated is that the emancipatory effect was greater than the monetary effect. It enabled people to have a sense of control. They pooled some of the money to pay down their debts, they increased decisions on escaping from debt bondage. The women developed their own capacity to make their own decision about their own lives“.

A practical example is the Permanent Fund Dividend (PFD) paid to all citizens of Alaska since 1982.

It is important to remember that in 1956 Alaska ratified a Constitution that recognises joint ownership of unoccupied land and natural resources.

In 1976, the Alaska Permanent Fund (APF) was created, composed of diversified activities. In 1982 the government decided to distribute part of these funds, although the amount changes according to market fluctuations.

According to studies, this fund has helped the development of Alaska and its people to maintain low rates of poverty, more economic equality, increased purchasing power and jobs.

On the 27th of August Larimer discussed on Telegram his idea of distributing a “legitimate inheritance” of past generations and proposed the implementation of a UBI system conceived as follows: “5% inflation distributed evenly, plus 5% tax on all value of all government-granted privileges“.

Larimer argues that Earth is not owned by people: it is only “rented” by the government: “In the USA, a 5% wealth tax distributed as basic income would mean every man woman and child gets 15k per year and anyone with net worth less than 300k effectively pays no tax because it is cancelled by UBI“.

According to Larimer, UBI would not only help the poor to obtain a minimum level of support, but would also help to put an end to child labour and famine, and limit migration.

There are objections though: there are those who say that UBI would involve a greater number of unproductive people, as well as being a sort of “tax the rich to feed the poor”.

But Larimer insists that it is not a question of feeding the poor but of creating equal opportunities.

Another topic for discussion is this one: how many people would use UBI for productive purposes, perhaps to invest, and how many will “waste” the funds without producing anything?

Not according to Larimer, for whom UBI can become an effective response to prevent wars, giving everyone a share in the global economy. Charity should no longer be provided in the form of food, housing or education, thanks to simplified fund management through UBI.

In all this, a huge help in terms of transparency would be provided by blockchain technology.

For Larimer, it is a question of developing an identity system on EOS, without requiring any national identity card but simply linking people to an account.

Identities will also be implemented in Steem 2.0, the incoming EOS social media app.

The UBI Fund would be created by an auction of 5% of all listed shares each year and 5% of a real estate tax.

Companies could increase their offer of shares by 5% each year, sell them and transform them into UBI currencies. A universal income would then be allocated to uniquely identified people through free accounts.

This would, to all intents and purposes, be a radical change at a planetary level. Larimer explains “the EOS community could implement this policy with a 4% inflation“.

The very idea of 4% inflation in EOS is the subject of much debate in the community. At the moment everything is collected in the eosio.saving account, waiting for a referendum.

Initially, this multi-million dollar inflation was intended to be part of the Worker Proposal Fund (WPF), but Larimer and Blumer proposed to eliminate this inflation and burn all tokens.

The fear is that the WPF could end up in the hands of centralized and corruptible powers, as well as being easily attacked by whales voting for proposals of their interest. The desire to completely eliminate WPS has been expressed several times.

Larimer now has a different solution in mind, which can have important effects for everyone.